The SEGA Dreamcast turns 23 years old today, and to celebrate we take a look back at the system's legacy and it how it helped innovate the video games market. 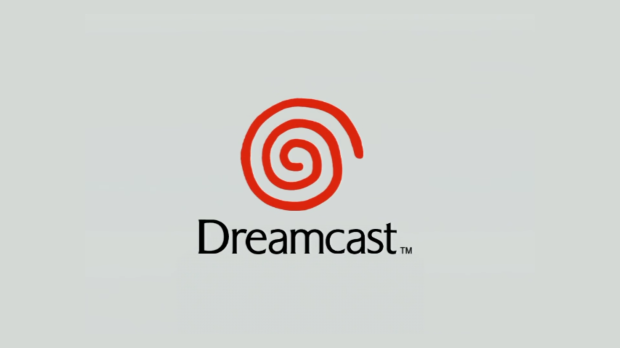 The Dreamcast is 23 years old today. The system was one of the most interesting game consoles of all time thanks to its online connectivity with games like Phantasy Star Online and an actual web browser, and its awesome VMU memory cards that acted as storage as well as portable handhelds. The Dreamcast's VMUs interacted with specific games like Sonic Adventure, offering a separate playable mini-game called Chao Adventure that could translate over to the main game.

The Dreamcast was a big success at launch. SEGA had originally hoped to make about $41 million in sales, but managed to more than double that--the Dreamcast sold-through $97 million worth of consoles, games, and peripherals (source: The Baltimore Sun). In fact, the SEGA Dreamcast was so successful that it set a world record as the largest retail entertainment sales in U.S. history (source: Peter Moore).

This popularity didn't last, though. All in all, the Dreamcast sold about 10.2 million units worldwide and was demolished by the PlayStation 2, which became a widespread sensation as the cheapest DVD player of the era--and it just so happened to play immensely popular games, too.

SEGA actually lost quite a bit on the Dreamcast; reports indicate SEGA lost as much as $400 million by early 2000 (source: Reddit). 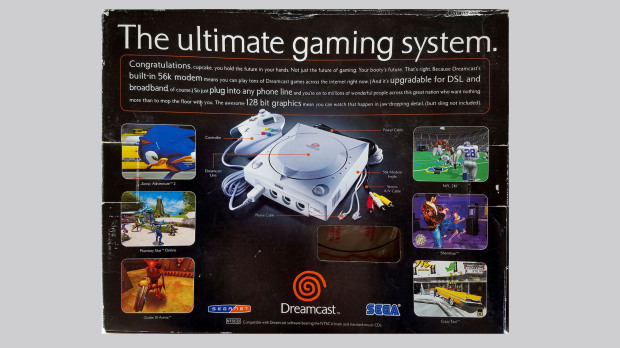 Nowadays SEGA is still making games and doing quite well--the company makes billions ever year from its lucrative mix of free-to-play and premium games--but we just have to wonder when and if it'll ever throw its hat in the hardware ring. The current chip supply market makes this extremely unlikely...but maybe some other day.

Check below for some must-watch videos about the SEGA Dreamcast's history: