CD Projekt Group management affirms that The Witcher 3 is still planned for a holiday 2022 release on PlayStation 5 and Xbox Series X/S consoles. 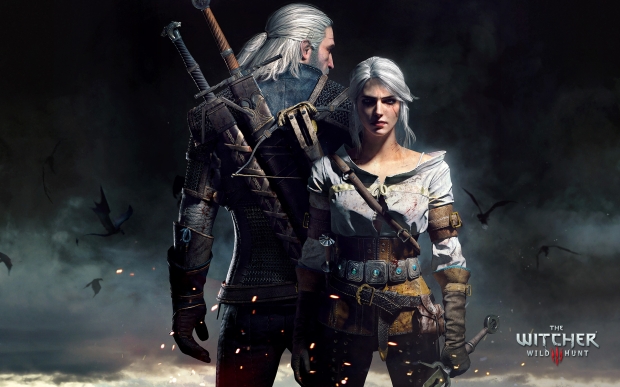 The Witcher 3's next-gen version is still coming in 2022--or at least that's the strategy that CD Projekt is sticking to. The game is expected to be a major driver for CD Projekt's Q4 period, which corresponds to the calendar holiday period, after the company's traditional Q3 sales lull (July-September).

"The main event for us in Q4 will be The Witcher 3 next-gen release, which Adam confirmed is going to happen by the end of the year in Q4," CD Projekt's Adam Kicinski said in a recent Q2 earnings call.

Right now CD Projekt has assigned a small but very specialized group of developers to The Witcher 3's upcoming re-release to make sure the technical details go right and that the games can fully leverage the power of the PlayStation 5 and Xbox Series X/S systems.

"The team is proper. When we took over the project it was not ready of course, but remaining works were very highly specialized, tehcnical works. There's a group of professionals proper for the tasks and they're finishing the works. As we said, we're on track to release the game in Q4," CD Projekt President Adam Kicinski said.

All current owners of the PS4 and Xbox One versions of The Witcher 3 will receive a free upgrade to the respective PS5 and Xbox Series X/S versions, the developer has confirmed.