Ex-Arkane Studios head Raphael Colantonio never wanted to use the Prey series name for the 2017 shooter. 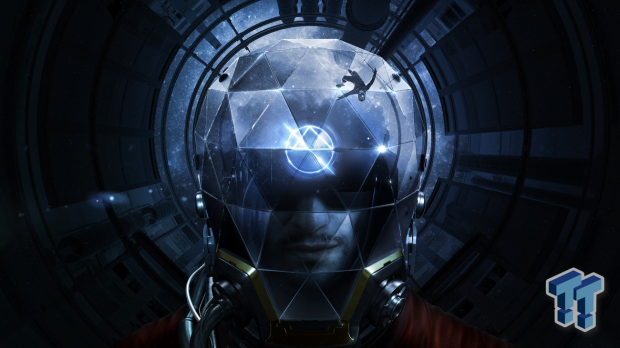 Prey 2017 was one of the best games I've played in recent memory. It was my favorite game of the year and with its mind-bending storyline, innovative mechanics, and incredible environments, it remains one of the most intriguing games of the PS4 console gen. But the game was never meant to be called Prey.

In a recent interview with the Game Maker's Notebook, Colantonio expressed frustration with Bethesda and gave a brief look at what it was like to work on the game behind the scenes. Bethesda gave Arkane a lot of freedoms to create something they wanted to make, but that freedom didn't extend to the game's name. Bethesda made Arkane call the game Prey despite having nothing to do with the fan-favorite shooter from 2006 with its weird alien sphincter doors and crazy portals.

"I did not want to call this game Prey. And I had to say I wanted to anyway in front of journalists. I hate to lie. It felt bad to support a message I did not want."

"Our game had nothing to do with Prey. There is a bit of the artistic and creative side that is insulted when you tell artists 'You know your game? It's going to be called Prey.' And you go like, 'I don't think it should. I think it's a mistake.'"

Colantonio goes on to highlight one of the misfortunes with Prey 2017: Reception. The game apparently didn't sell as well as it could partly because of its name; it was called Prey, but gamers who had played the original were confused because the newer game was nothing like the first one.