The reports were right: NetEase today announced it has purchased Quantic Dream. 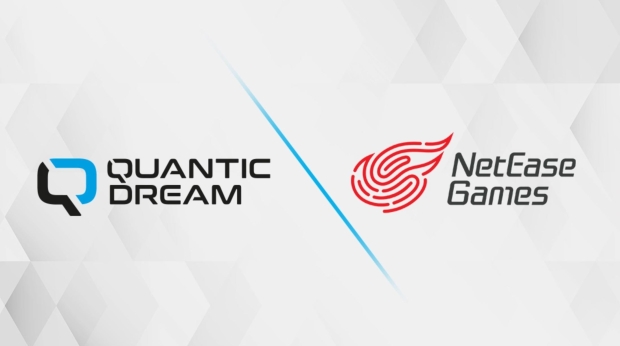 It's official: NetEase has bought Quantic Dream. On paper, Quantic Dream is kind of an odd fit for a company like NetEase. The Chinese juggernaut NetEase makes billions of dollars every year from microtransaction-fueled free-to-play online games ($9.8 billion in 2021, to be exact), whereas Quantic Dream's games (Heavy Rain, Beyond Two Souls, Detroit Become Human, and the upcoming Star Wars Eclipse) are more premium and cinematic-driven experiences.

That being said, Quantic Dream is actually making a game with microtransactions, and it could be a free-to-play title. This would fold directly with NetEase's business model.

NetEase is apparently taking a more Tencent-like approach with the French developer with a greater focus on diversification across different game types. Quantic Dream will retain full independence and creative control over its projects with its leadership fully intact, and the studio says it plans to use NetEase's funding to fulfill its aspirations of becoming an international games publisher.

"In order to continue our development and presence in the world, but also to fund other studios and become an international publisher, larger investments are needed for us to keep building our technology and infrastructure, to deliver ever more impressive next-generation games, to expand our team and to develop several projects simultaneously," Quantic Dream wrote on its website.

Quantic Dream actually invited NetEase to become a shareholder in 2019, and for the past 4 years they have worked with NetEase on projects big and small. It's also worth mentioning this will be NetEase's first European studio.

"Today marks an important milestone for our studio after a quarter century of complete independence.

"NetEase Games values our creative freedom and the drive and passion of our uniquely diverse team. We will now be able to accelerate the vision we share as a group, of creating landmark titles that touch people on an emotional level. We have highly differentiated games in the making and I truly believe that the best is yet to come from Quantic Dream. I am particularly proud that our employees, who were offered a significant share of our capital over the past years, will fully benefit from this acquisition. It is a testimony to our continued commitment to reward all those who have made Quantic Dream the successful studio it is today."

NetEase is making a big splash in gaming. The company made a huge $100 million investment in Bungie in 2018, and has since opened two new studios: