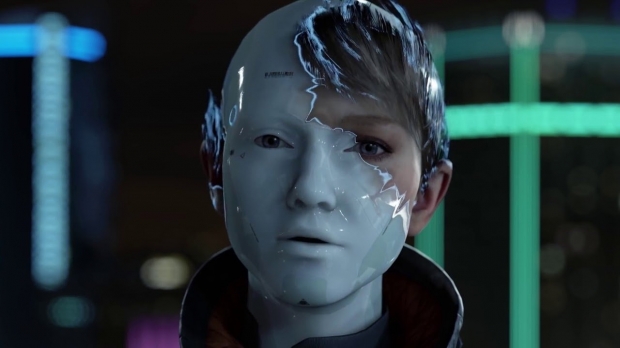 Quantic Dream is mostly known for its high production value singleplayer games with actors and next-gen graphics, including Beyond Two Souls and Detroit Become Human. The company's next game could break that convention with an online title.

The studio recently put up a new job listing for a Senior Economy Designer, which directly mentions economic models with "purchase drivers and pricing". This usually accompanies an online-driven game.

"As a Senior Game Economy Designer, you will be responsible for all aspects of the game's economic model. You will design the virtual products offered by the game, and establish metrics that allow you to measure consumer response to these virtual products during user tests and after release.

"Using those metrics, you will offer data-driven recommendations to team management in order to tune purchase drivers and pricing in order to ensure the game's financial performance.

This isn't exactly a surprise given Quantic Dream's ambitions. The studio wants to self-publish future games, and to do that, it needs sustainable revenue streams. The billion-dollar games industry has taught us that microtransactions are a big driver for recurrent revenues...but only if they're done right, and typically if they're included in big games like Warzone, Fortnite, etc.