Yakuza creator Toshihiro Nagoshi has opened up a little bit about his new upcoming game, and it sounds pretty damn good. 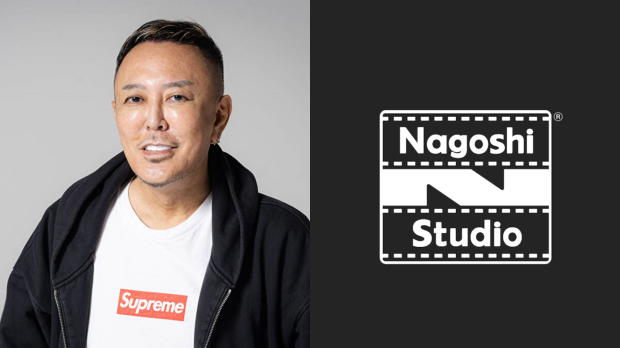 In a recent interview with 4Players, Nagoshi delivers some interesting tidbits on his first game for NetEase. The Yakuza series mastermind says his new game will take inspiration from Quentin Tarantino's films, who are jam-packed with a unique auteur style that somehow blends tons of cinematic homages with stark originality.

Nagoshi specifically mentions that his game may take the choice bits and pieces from Tarantino's works--the more memorable quirky humor mixed with a certain degree of violence. While not explicitly mentioned, Nagoshi seems to lean more towards Pulp Fiction's camaraderie, storytelling, and mobster crime than Kill Bill's blood-spraying mayhem.

"Of course I can't reveal too much about our game just yet, but I can give you a rough idea. It will definitely contain violence as a game element, but I don't want to go too much in the direction of thrillers or even horror.

"I want my game to be more like a Quentin Tarantino film, so there's room for humor. Something that's just intimidating or just gory and brutal isn't to my liking. I want a human touch, some silliness, and some seriousness. That's what I'm in the mood for right now."

Toshihiro Nagoshi had recently left SEGA after decades of developing Yakuza games to open his own brand new studio, Nagoshi Studio, for NetEase. At the time, Nagoshi said he left SEGA so he could pursue something new, fresh, and different.