Dambuster Studios created their very own "gore tech" system that was built from the ground up for the ultra-gruesome mayhem of Dead Island 2.

In a recent PlayStation Blog post, Dambuster gave a few details about Dead Island 2. Two things stuck out to me: The studio started developing the game in 2018 after Sumo Digital handed the project over, confirming a 4-year-ish development cycle, and two, Dambuster actually made their very own proprietary animation/physics system that specifically caters to the disgusting brutality of dismembering zombies.

The devs created something they call FLESH, which sounds like it's right out of a Tales From the Crypt episode about maniacal game devs making a killer game. It's a small but telling little bit of information that underlines the care that Dambuster is putting into the project. Dead Island games have always been ultra-gory by necessity but it sounds like Dead Island 2 could take things to the next level. Everything we've seen so far indicates as much.

"We are unashamedly focused on zombie slaying and we spent an unhealthy amount of time passionately developing our own ridiculously gruesome gore tech (codenamed FLESH - Fully Locational Evisceration System for Humanoids).

"To compliment the gore we have an huge arsenal of upgradable melee and ranged weapons, an in depth and highly customizable skill card system, allowing players to truly customize their play style, and this all exists within a chaotic and bloody combat sandbox! Players can slice, dice, roast, melt, bludgeon, break and dismember zombies in incredibly stylish ways, and all fully procedurally.

HELL-A is waiting to welcome you, survive the infected - by any means necessary. Hack, punch, shoot and eviscerate your way through a gore-drenched Los Angeles, use your deadly force at will and earn your stripes as a zombie Slayer on February 3 2023.

The proof is in the (pretty disgusting) pudding in this awesome footage taken from gameplay that Dead Island 2 is here to deliver you the ultimate zombie slaying experience. 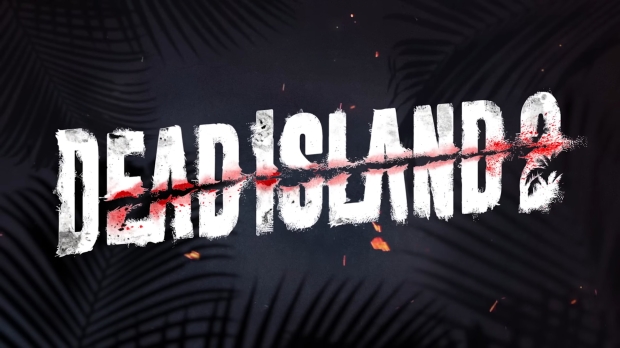