What happened to System Shock 3? Is the game still in development? That ball is in Tencent's court now. 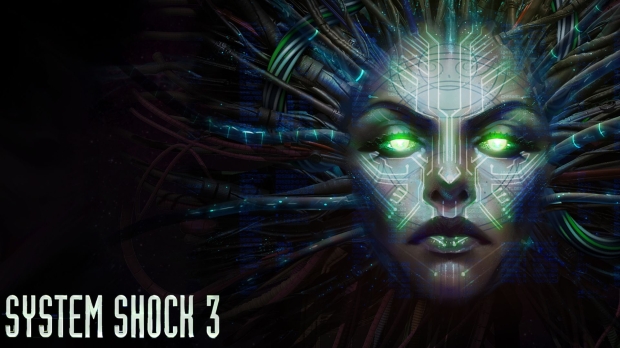 Back in May 2020, we reported that Tencent had saved System Shock 3's development. OtherSide Entertainment, who was developing the game, said at the time that the Chinese gaming giant "will be taking the System Shock franchise forward." Now two years later we have official confirmation that Tencent actually acquired the rights to System Shock 3 alongside the sizable investment they made into the project itself.

"When we originally acquired the rights to the franchise, we licensed the rights for the third game to Warren and Paul at Otherside. They then subsequently sold their rights to Tencent," Nightdive Studios CEO Stephen Kick told VideoGamesChronicle during a Gamescom 2022 interview.

Night Dive still has the IP rights to remake the first game--and possibly the second game--but that's the extent of it.

This is a pretty interesting development. Normally when companies license out rights to an IP like these, they have some sort of contractual clause that protects licensees from re-selling the rights. Apparently that didn't happen in Night Dive's case.

System Shock 3 is still listed as one of OtherSide's games on the studio's official website.