System Shock 3's ailed development has been saved by billion-dollar Chinese juggernaut Tencent, who has invested an undisclosed amount into the franchise. 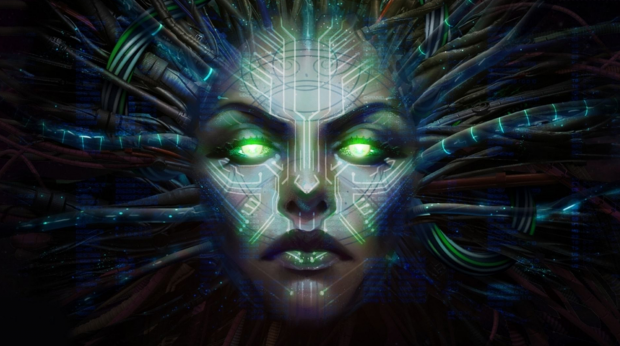 Otherside Entertainment just confirmed Tencent is helping fund System Shock 3's development, allowing the troubled dev to breathe easy. Otherside admits they were squeezed for resources and somewhat corroborates the recent rumors of the sequel's troubled creation cycle. This is absolutely huge for the smaller-scale indie dev, and the game itself--with the back of Tencent the project will mature and grow in a way it couldn't before.

"We are happy to announce that Tencent will be taking the System Shock franchise forward. As a smaller Indie studio, it had been challenging for us to carry the project on our own. We believe Tencent's deep capabilities and expertise as a leading game company will bring the franchise to new heights," Otherside said in a blog post.

Tencent hasn't actually bought the franchise, though. They aren't taking over the System Shock IP, just helping buoy its development with a nice cash injection. Nightdive Studios still owns the IP, and if it were sold, we'd definitely hear about it.

System Shock is yet another piece of the Chinese games-maker's ever-growing pie. The company has acquired many IPs and studios including Riot Games as well as smaller-scale companies like Grinding Gear Games, the team behind Path of Exile. It's also invested in companies like Activision-Blizzard, Epic Games, and Ubisoft, all of which specialize in live titles.

Fans are quick to criticize Tencent for its push towards monetized mobile and live games, but this is an outlier. Not everything Tencent invests in is a continual online experience. This time around they've put money into a singleplayer-driven project for the promise of earnings down the line. We don't know specifics, but it's possible Tencent has publishing rights for the game or has at the very least aligned a deal where it earns royalties and residuals over time.