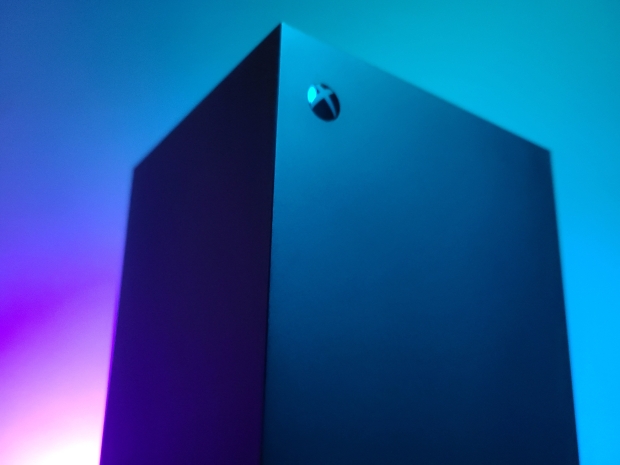 As Sony readies its massive 18 million PlayStation 5 console shipment, Microsoft may still be playing catch-up with hardware availability well into next year. Xbox Series X/S consoles are expected to be limited throughout the remainder of 2022, including the critical holiday season where the gaming industry sees its largest sales boom.

"I still think demand will outstrip supply for us this holiday," Spencer said in a recent interview with Bloomberg. "When we get into 2023 you'll start to see more that supply is catching up. You might see [an Xbox Series console] when you walk in the store."

The news comes at an interesting time for both companies. It's true that Sony is about to deliver its largest PlayStation console shipment in history. Sony wants to ship 18 million PS5s this fiscal year.

That delivery will come at a cost: Sony is also raising the PS5's price in practically every worldwide market except for the United States.

Microsoft, however, won't raise prices of its console hardware.

Company reps say the Xbox Series X/S retail price tags ($499 and $299, respectively) will "remain the same." There's currently no plans to raise these console prices...but that could change as Microsoft faces rising manufacturing and shipping costs of its products. Then again Microsoft can afford to sell hardware at a loss and subsidize it through services like Xbox Game Pass and digital game sales.