Sony has raised the PlayStation 5's price in worldwide markets except for the United States, but Microsoft currently has no plans to raise Xbox console MSRP. 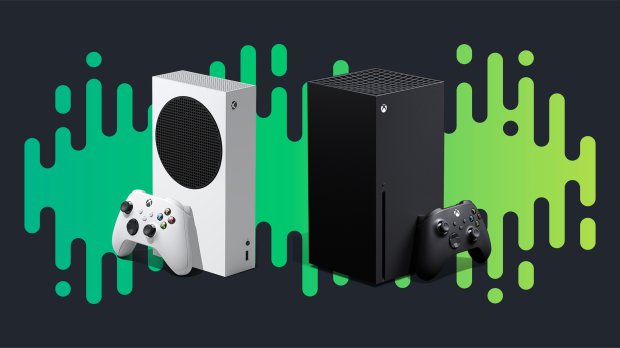 Sony is about to ship 18 million PS5s this year, and the company wants to maximize every console sale to help offset weaker global economics that led to a 50% slide in gaming operating income. To do this, Sony is hiking up the price for both its PS5 models in Asia, Central America, Australia, and Canada. Sony's home country of Japan sees the largest price jump with MSRP rising over 20% due to weaker yen-to-USD conversion rates.

Microsoft, on the other hand, says that Xbox Series X/S prices will remain as they are.

"We are constantly evaluating our business to offer our fans great gaming options. Our Xbox Series S suggested retail price remains at $299 (£250, €300) the Xbox Series X is $499 (£450, €500)," Microsoft told Windows Central and several other outlets.

This doesn't mean Microsoft won't raise console prices. It just means they currently don't have plans to raise them right now. That could change soon enough as Microsoft too faces rising production, manufacturing, and shipping costs for its hardware.

As a company with a $2 trillion market cap, Microsoft is in a much better position to absorb higher production costs that could incur than Sony is. Microsoft is fine with not selling Xbox hardware at a profit. This has been the case since the Xbox 360 era, and now more than ever Microsoft is able to subsidize hardware production losses with its powerful services and game sales.

That being said, Microsoft has made $3.7 billion from hardware in FY22 and the Xbox Series X/S remains an important part of Microsoft's gaming business. 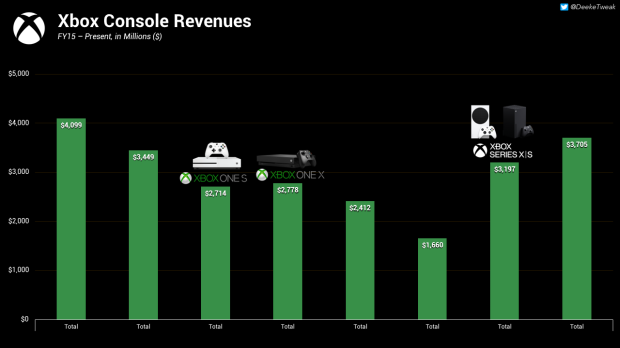