The world of John McAfee continues to expand, even after his purported 'suicide' with McAfee's ex-girlfriend stating in a new Netflix documentary about the infamous anti-virus creator... he's not dead. 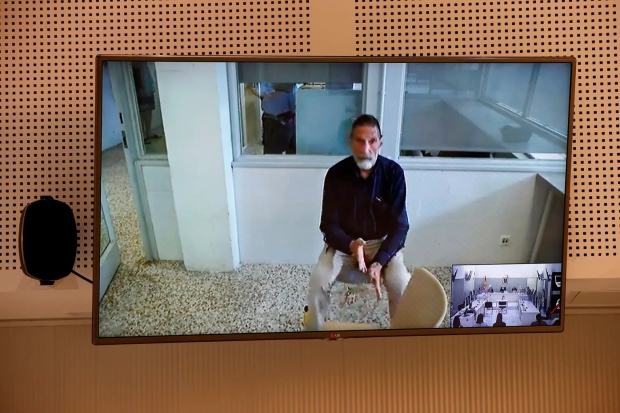 John McAfee reportedly committed suicide in a Spanish jail in 2021, mentioning Jeffrey Epstein before his suicide -- Epstein, "suicided" himself in jail supposedly, but CCTV cameras outside of Epstein's cell "malfunctioned" you see -- McAfee dying in a Spanish prison is much easier to fake. In the new Netflix documentary Running With the Devil: The Wild World of John McAfee, McAfee's ex-girlfriend Samantha Herrera, said she received a call from John a few weeks ago.

John McAfee said: "It's me, John. I paid off people to pretend that I am dead, but I am not dead".

Herrera said that John told her "there are only three persons in the this world that know I'm still alive", after which he asked her to run away with him.

In the new Netflix documentary, Herrera explains that she started dating McAfee when she was 18, and had plans to get married. The two fled San Pedro in 2012, after the suspicious death of McAfee's next-door neighbor, Gregory Faull. Herrara said in the documentary: "His side of the story is that they're after him because he didn't pay off the government. They wanted to hurt him, to get rid of him".

McAfee suffered a heart attack in Guatemala City, and with Herrera connecting McAfee to her relative -- and prominent lawyer Telesforo Guerra -- helped McAfee return to the United States. Not long after they arrived on US soil, McAfee broke up with Herrera and married ex-prostitute Janice Dyson, as it's explained in the Netflix documentary Running With the Devil: The Wild World of John McAfee. 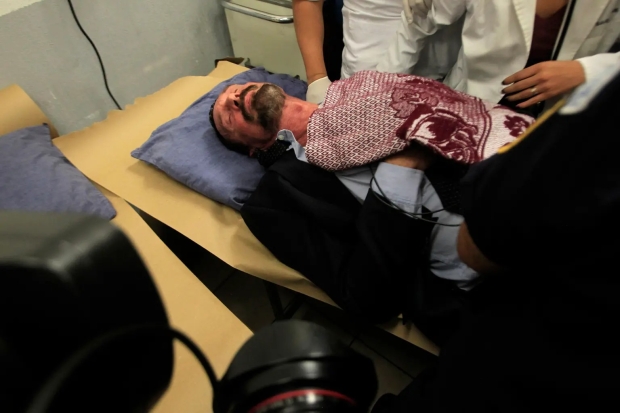 The documentary was directed by Charlie Russell, who said he's confused with Herrera's claims that McAfee didn't commit suicide, and is still alive. Russell explains: "I don't know what I think and I don't think she does. She says it, then she looks at the camera, and I can't work out whether she thinks it's real or not. She's someone who was very angry at John".

Russell added: "He promised them a life together and I think they were genuinely in love, despite the huge age difference, I think he offered her a real different future, then he literally ditched her at the border and I think that's very painful for her and it's taken her years to get over that".