The Antivirus creator was found dead in his prison cell in Barcelona, Spain -- with local authorities stating that McAfee took his own life through suicide. 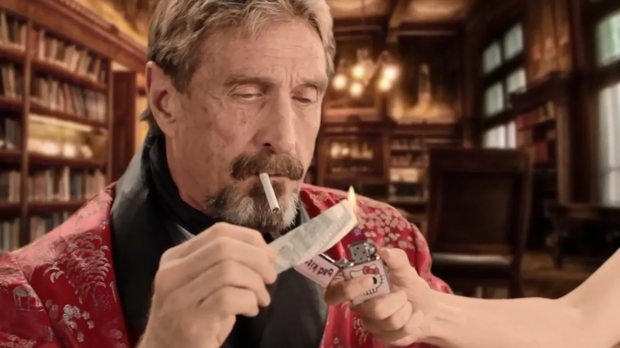 McAfee had just had the Spanish high court to extradite him to the US, after he was arrested in October 2020. McAfee said during the recent extradition hearings that the accusations the media have said about him were politically motivated, with the IRS pressing charges against him through to his 2020 US presidential run with the Libertarian Party.

A justice department statement released late Wednesday night explained: "An inmate pending extradition to the United States has been found dead this afternoon in the cell he occupied in module 1 of the Brians 2 Penitentiary Centre, where he was admitted".

Even with prison surveillance, cameras, and staff... McAfee was able to take his own life, with prison medical services unable to safe his life after performing resuscitation.