The social media phenomenon gained internet fame through posting what has been considered as controversial content encouraging masculinity which was predominately aimed at young men. Tate promoted his online money-making course Hustler's University, which ran an affiliate program that encouraged members who paid $49.99 a month to receive money-making tips, the most effective being to create controversial content of Tate and re-post it onto social platforms. 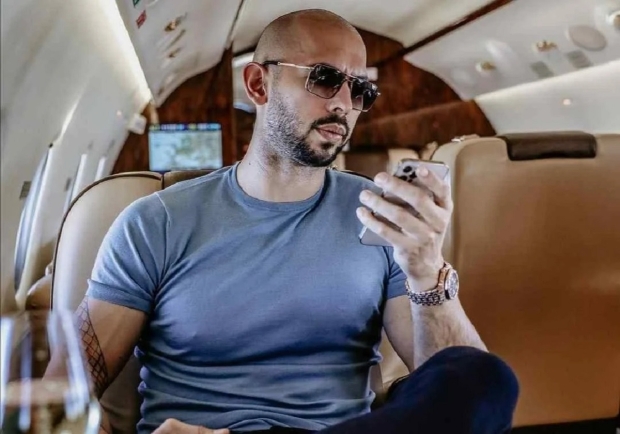 However, with such controversial content sparking such a large outrage, social media platforms have now taken action against him, banning all of Tate's official accounts, with most platforms citing hate speech, misogyny, and other various violations of Community Guidelines and Terms of Service.

Meta banned Tate's Facebook and Instagram account on Friday last week, which was followed by TikTok permanently banning Tate's official TikTok account while also launching an investigation of any re-uploaded videos of him from other accounts. Notably, TikTok said it would also be recommending certain Tate content to TikTok users' For You page. 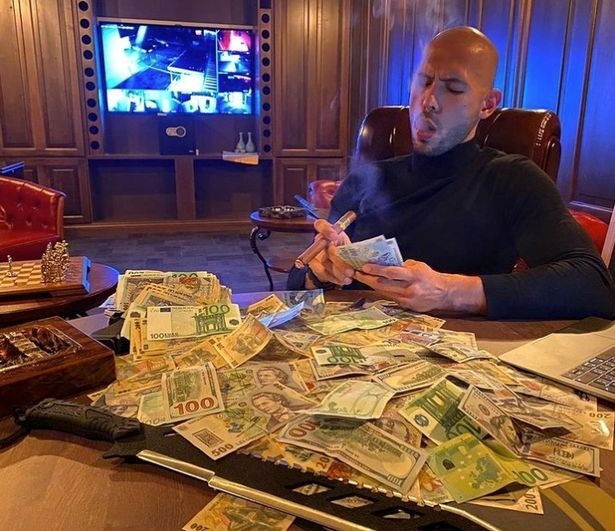 The most recent ban is YouTube, which recently announced that it has terminated channels associated with Andrew Tate, which includes the channel TateSpeech that had about 744,000 subscribers. YouTube cited violations of our Community Guidelines and Terms of Service in terms of hate speech. Furthermore, YouTube stated that an owner of a terminated channel won't be able to create any other YouTube channels and that channels dedicated to reuploading content from a banned channel will also be banned.

Tate recently sat down for a Twitch livestream with Adin Ross, where he talked about the Instagram banning, saying that on Instagram, he was receiving "10 to 20,000 death threats a day via Instagram". Adding, "Instagram wouldn't take action, but they've decided I'm the danger". Tate went on to tell his community that if they are going to support him in comment sections that, they should do it respectfully because "hate on hate won't get you anywhere", and "stick up for me in a respectful way".

"It is very unfortunate that old videos of me, where I was playing a comedic character, have been taken out of context and amplified to the point where people believe absolutely false narratives about me," Tate said in an email statement to NBC News on Monday.

Tate also said he is working with a team of people to get his bans revoked.