Prominent influencer Andrew Tate has decided to close his money-making affiliate marking scheme Hustlers University only a day after being banned from his main social media platforms. 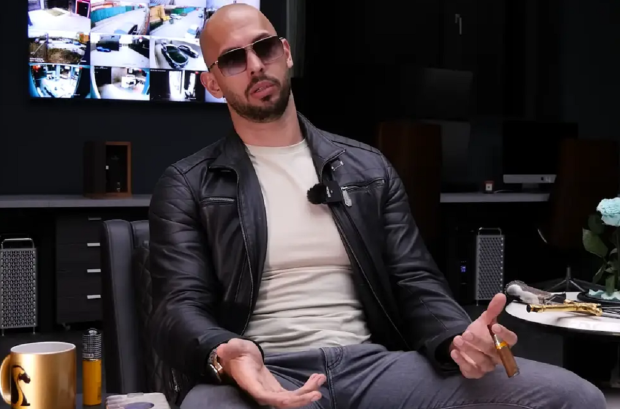 The kickboxer turned internet superstar has been making content on the internet for quite some time, but recently went viral on TikTok and Instagram following a massive content push into Hustler's University. Tate's content, primarily directed at young men, was seen as controversial, with many of his ideas and beliefs being interpreted as misogynistic or offensive. Despite the controversy, Hustler's University, a Tate-run program that teaches members how to make money, gained more than 100,000 members paying $49.99 a month. 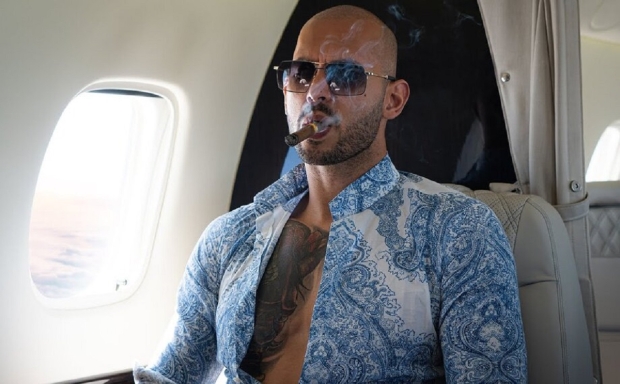 Now, Meta has announced that it has banned Tate from Facebook and Instagram, citing a violation of policies of dangerous organizations and individuals and hate speech. A TikTok spokesperson told Insider that Tate and his content will be removed from the platform because "misogyny is a hateful ideology that is not tolerated on TikTok". Adding that, TikTok is currently performing an investigation into his content.

Tate told UK newspaper Mirror that old videos of him have been taken out of context and that he was "playing a comedic character". Adding that the tech giants that own these platforms are "bowing to pressure" and "ignoring" the good deeds he has done, citing that over the last two weeks, he has "dedicated over $1 million to charities supporting women. I posted this on Instagram, but Instagram ignored it."

Tate also went on to say, "Internet sensationalism has purported the idea that I am anti-women when nothing could be further from the truth. This is simply hate mobs who are uninterested in the facts of the matter trying to personally attack me."

Tate is now launching Hustlers University 3.0, with the website reading:

"Hustler's University 2.0 is currently closed due to a massive platform upgrade. However, once the countdown hits zero, HU3 will be released. The first comers will lock in a $49.99 monthly membership fee FOREVER. When the limited spots are sold out, the price to enroll in HU3 will increase. Join us and experience the future of learning."

In other news Ukraine has flexed its victory with a parade mocking Russian President Vladimir Putin, where Ukrainian's took to the streets to climb over and take selfies with destroyed Russian military vehicles. The US recently launched a nuclear deterrent, in a demonstration of its readiness of the weapon system. The missile that was launched is capable of travelling 4,200 miles, with Col. Chris Cruise, the 576th Flight Test Squadron Commander saying that the US's nuclear triad is the cornerstone of the national security of our country.