The US Air Force has shown off its military capabilities with a successful test of its Minuteman III ICBM, demonstrating just how ready American nuclear forces are for a response. 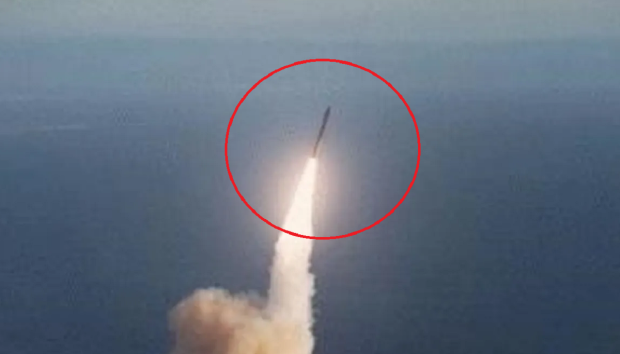 The test was conducted by the Global Strike Command of the Air Force and at 12:49 am Pacific Time on August 16, 2022, the Minuteman III intercontinental ballistic missile was launched from Vandenberg Space Force Base located in California. According to Col. Chris Cruise the 576th Flight Test Squadron Commander, this test was "demonstrative of how our nation's ICBM fleet illustrates our readiness and reliability of the weapon system."

Col Cruise added that scheduled tests such as this one also showcase the expertise and skill of strategic weapons maintenance personnel along with missile crews. As for the missile itself, the reentry vehicle of the ICBM managed to travel 4,200 miles to its designated location in the Marshall Islands' Kwajalein Atoll. The success of the launch confirms the US has reliable ICBM weapons systems that are prepared for a response, which is the nation's nuclear deterrent for other nuclear weapon-wielding countries that are considering pushing that big red button. 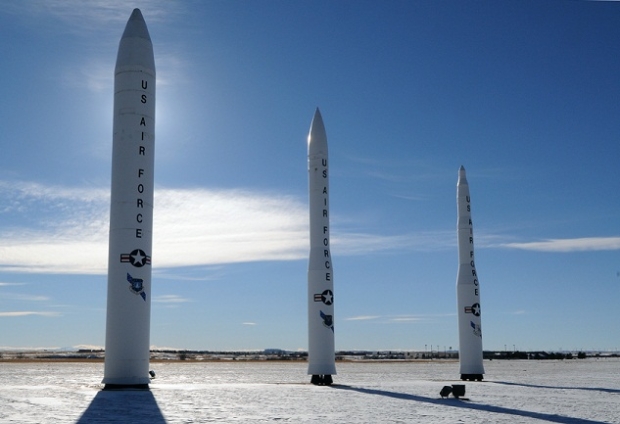 "Make no mistake - our nuclear triad is the cornerstone of the national security of our country and of our allies around the globe. This scheduled test launch is demonstrative of how our nation's ICBM fleet illustrates our readiness and reliability of the weapon system. It is also a great platform to show the skill sets and expertise of our strategic weapons maintenance personnel and of our missile crews who maintain an unwavering vigilance to defend the homeland," said Col. Chris Cruise, the 576th Flight Test Squadron Commander.