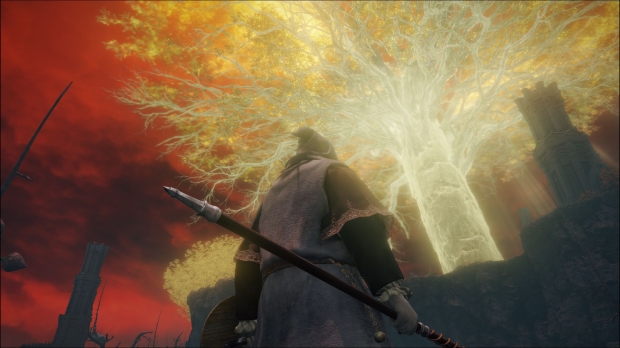 Elden Ring is one of the best-selling games in recent memory and one of Bandai Namco's most powerful titles. In a recent Q1 presentation (Japanese), Bandai Namco confirms that Elden Ring has sold a total of 16.6 million copies worldwide across PS4, Xbox One, and PC. Since the last figure was 13.4 million as of FY21's end on March 31, 2022, the new numbers indicate Elden Ring moved about 3.2 million copies during April - June.

Bandai Namco's total digital entertainment revenues are up over 134% year-over-year to $692.418 million driven in no small part by Elden Ring's success. In fact, the game made up nearly 1/3rd of total game volume sales during the period. Bandai Namco also saw significant boosts in total digital gaming profits, which hit a new all-time high of $227.28 million.

These figures are quite a feat considering Bandai Namco didn't release any new games during the quarter. The publisher says Elden Ring is now officially a franchise and that more content is on the way.

"Please look forward to more of "ELDEN RING" as an IP (characters and other intellectual property) in hopes of expanding beyond the realm of games," reads a press release issued out at the beginning of th eyear.