Elden Ring has sold over 12 million copies as of March 14, becoming one of Bandai Namco's best-selling games of all time. 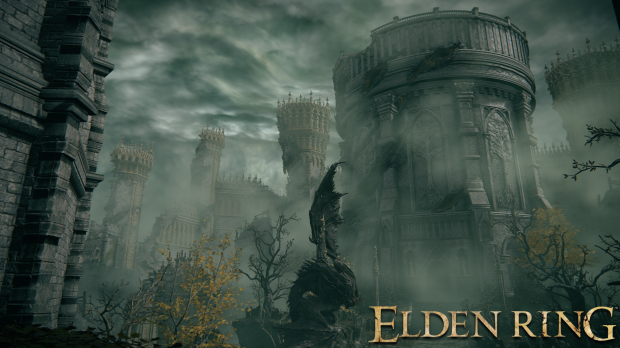 FromSoftware's new masterpiece RPG has hit an incredible sales milestone of 12 million+ physical and digital copies purchased worldwide. With figures like these, it's implied that Elden Ring has made over $500 million in game sales revenues across all platforms in just 17 days (nearly 3 weeks).

Elden Ring is so successful that Bandai Namco has declared it a full IP series that will expand with more content. The publisher mentions that Elden Ring could cross over to other mediums outside of video games.

"Please look forward to more of "ELDEN RING" as an IP (characters and other intellectual property) in hopes of expanding beyond the realm of games," reads the press release.