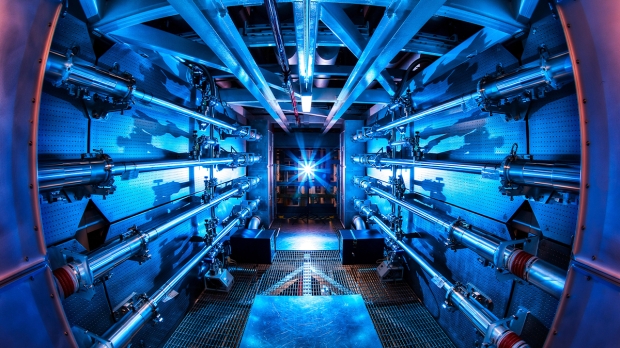 Researchers at Lawrence Livermore National Laboratory's (LLNL's) National Ignition Facility (NIF) yielded over 1.3 megajoules (MJ) of energy on August 8th, 2021, setting a new world record for energy yield for a nuclear fusion experiment. The experiment also marked the first time fusion ignition has been achieved, the point at which a nuclear fusion reaction can sustain itself, generating more heat than it loses.

"The record shot was a major scientific advance in fusion research, which establishes that fusion ignition in the lab is possible at NIF. Achieving the conditions needed for ignition has been a long-standing goal for all inertial confinement fusion research and opens access to a new experimental regime where alpha-particle self-heating outstrips all the cooling mechanisms in the fusion plasma," said Omar Hurricane, the chief scientist for LLNL's inertial confinement fusion program.

New studies have been released on the anniversary of the achievement, confirming the results and detailing the experimental design. Since the record, scientists have continued experiments to attempt to repeat and improve upon the achievement. Though they have yet to reach the same 1.3 MJ yield, multiple experiments have yielded between 430 kilojoules (kJ) and 700 kJ, exceeding the previous high of 170 kJ from February 2021, before the 1.3 MJ record.

"It is extremely exciting to have an 'existence proof' of ignition in the lab. We're operating in a regime that no researchers have accessed since the end of nuclear testing, and it's an incredible opportunity to expand our knowledge as we continue to make progress," continued Hurricane.

You can read more from the three studies here, here, and here. 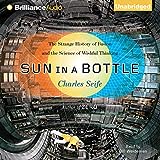 Sun in a Bottle: The Strange History of Fusion