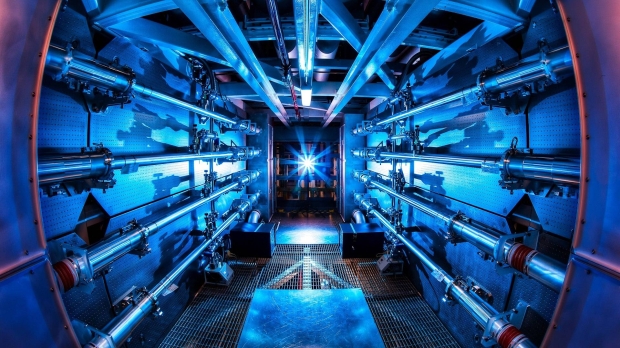 Scientists from the Lawrence Livermore National Laboratory (LLNL) in Northern California announced a record-breaking energy release during a nuclear fusion experiment at the National Ignition Facility (NIF) last year, the world's largest laser. The experiment released 1.3 megajoules of energy in 100 trillionths of a second, equating to 10 quadrillion watts of power.

The experiment used a small pellet of hydrogen fuel encased in a spherical polycarbonate diamond shell, contained in a hohlraum, a small cylinder made of depleted uranium lined with gold. The pellet was heated with 192 lasers, resulting in high enough temperatures that the pellet "imploded" and created a "burning" plasma.

"A burning plasma is when heating from the fusion reactions becomes the dominant source of heating in the plasma, more than required to initiate or jump-start the fusion," wrote Annie Kritcher, a physicist at LLNL, in an email to Live Science.

"This is significant as it is a necessary step on the way to producing large amounts of energy from fusion relative to the energy we put in. Burning plasmas [at] NIF are now in a new regime where we can scientifically study such conditions," physicist Alex Zylstra told Live Science. 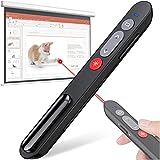