A study on the bioengineered cornea titled "Bioengineered corneal tissue for minimally invasive vision restoration in advanced keratoconus in two clinical cohorts" has been published in the journal Nature Biotechnology. 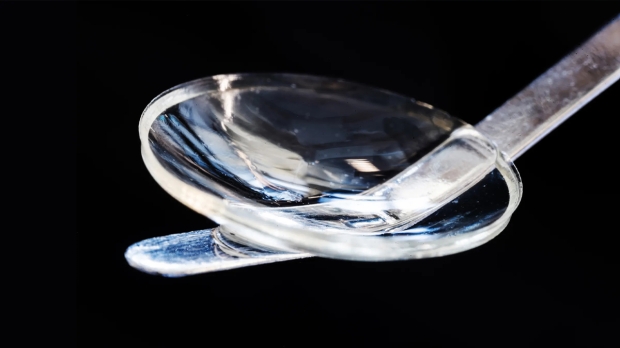 Researchers from Linkoping University in Sweden have developed a bioengineered version of the human cornea, the clear, protective outer layer of the eye. Their version is made from collagen sourced from pig skin and purified for its resemblance to the proteins found in the human cornea. It is an alternative option for transplants compared to those sourced from deceased human donors, which can only last for five to seven days without specialized cold storage.

A small trial by the research team involved 20 patients with a corneal condition known as keratoconus, resulting in 14 of whom were legally blind, and the rest visually impaired. The implant restored or improved sight in 20 individuals, with three previously blind participants having 20/20 vision two years after the operation. Over 12 million people worldwide have blindness due to damage to the cornea or corneal disease, and only 1 in 70 patients can receive a corneal transplant to correct this.

"We think these could be customized and mass-produced, as opposed to donor corneas, which are often not very good quality because they are obtained from deceased patients who are elderly," said study author Mehrdad Rafat, a senior lecturer of biomedical engineering at Linkoping University.

"The postoperative visual gains were quite impressive-as good, if not better, than traditional transplantation techniques," said Christopher Starr, an ophthalmologist at Weill Cornell Medicine and clinical spokesperson for the American Academy of Ophthalmology. 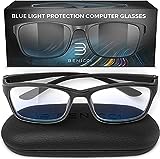