SEGA management says that there currently are no plans to delay Sonic Frontiers even as the game faces criticism from fans. 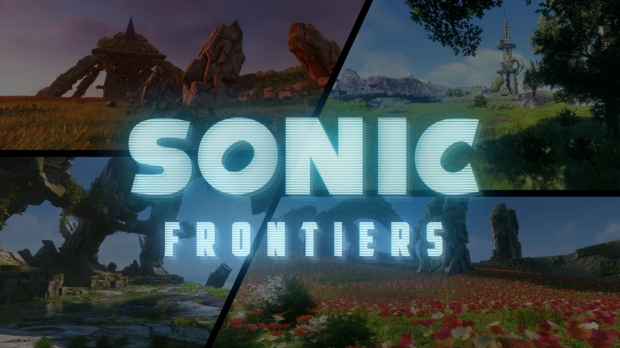 Sonic Frontiers' original gameplay footage was widely panned for its strange world design that seemed empty and disparate, but SEGA isn't ready to push the game back. The company is taking feedback to heart however SEGA is primarily a games business and is relying on Sonic Frontiers to help make earnings throughout its current fiscal year.

In a recent Q1 FY23 earnings call with investors and analysts, SEGA executives affirm that it will be more transparent with Sonic Frontiers and that the game should get new content in 2023 and beyond.

"We do not consider postponing the launch at this point. Within communication with users, we intend to reflect the parts that can be reflected within the development timeline and to build empathy with users. Sonic IP is a mainstay title we will sell over the long term in the future, and we will continue to strengthen it in the next fiscal year onwards as well."

This news comes as a surprise. The games industry has largely been affected by delays since COVID-19 interrupted critical development pipelines and many higher-profile games--including Marvel's new Midnight Suns game--have been delayed.

SEGA plans to make 192 billion yen (or about $1.68 billion in company-supplied conversion rates) from its consumer games segment in FY23, up 21% over last year. Sonic Frontiers is expected to be a large contributor to those earnings. 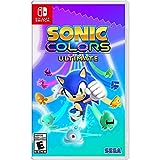