An interstellar meteorite is an object that is from beyond our solar system, and on January 8, 2014, one crashed into Earth. 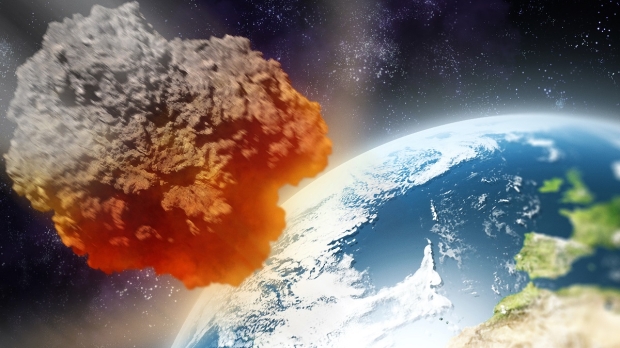 Astronomers have penned a new paper published on the pre-print ArXiv server where the authors put forward an argue that they are confident that the meteorite is interstellar (traveling between stars) and that recovering a fragment of the space rock would "represent the first contact humanity has ever had with material larger than dust from beyond the solar system", wrote first author of the paper, Amir Siraj, an astrophysicist at Harvard University.

In May 2022, the US Space Command confirmed that the meteorite officially called CNEOS 2014-01-08 is of interstellar origin. Notably, Siraj explains that it entered Earth's atmosphere 100 miles off the coast of Papua New Guinea during the middle of the night. Furthermore, CNEOS 2014-01-08 was traveling at 37.2 miles per second relative to the Sun, meaning that it was traveling faster than the Sun's gravity, indicating that it's of interstellar origin.

"At the Earth's distance from the Sun, any object traveling faster than about 42 kilometers per second [26 miles per second] is on an unbounded, hyperbolic escape trajectory relative to the Sun. This means that CNEOS 2014-01-08 was clearly exceeding the local speed limit for bound objects [and] it didn't cross paths with any other planets along the way, so it must have originated from outside of the solar system," said Siraj.

The astronomers propose an expedition to deploy a magnet approximately the size of a king bed, estimates put the cost of the project at around $1.6 million.