If you were in the market for the most absolute balls-to-the-wall consumer CPU money can buy, then look no further than AMD's new Ryzen Threadripper PRO 5995WX processor, which is now available in DIY market for you to buy. 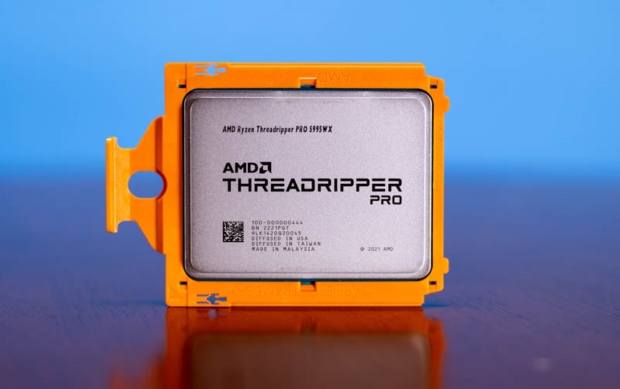 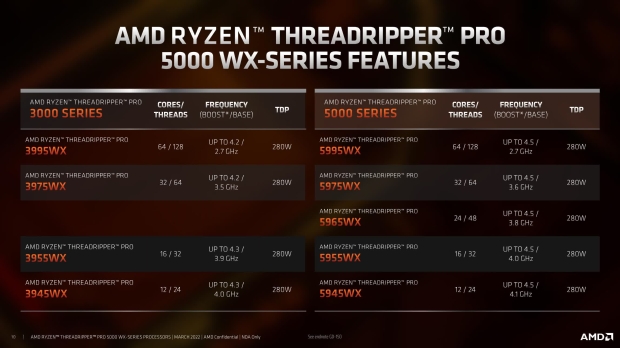 As for pricing, MSRP is as follows: 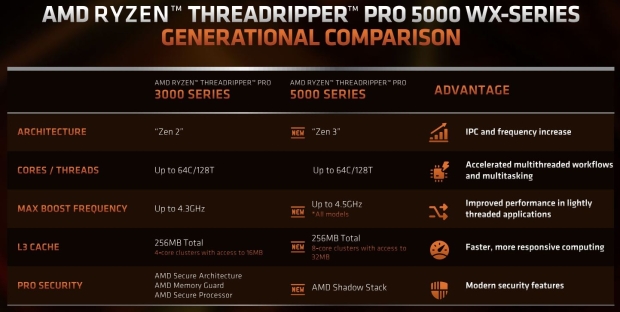