Lake Mead, the United States' largest reservoir, has dropped to its lowest level since the Hoover Dam was built to contain it. 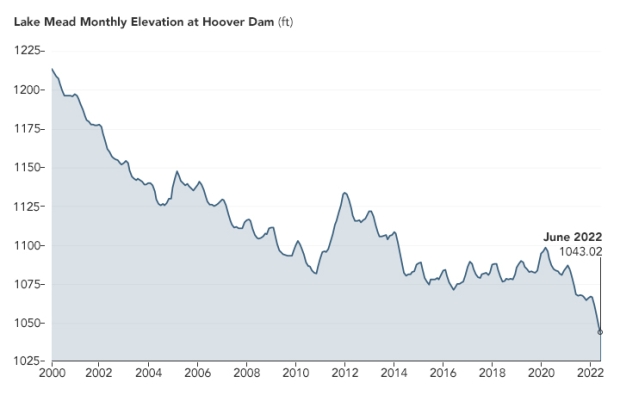 The lake's elevation reaches 1,220 feet (372 meters) at maximum capacity, and to continue the operation of the hydropower turbines at the dam, the water level should stay above 1000 feet. The continually dropping water levels have revealed numerous surprises, however, such as the body of a murder victim inside a barrel on May 1st.

Only six days later, the bones of another person were uncovered as the water receded, with predictions being made that more would turn up. On July 25th, that prediction came true, with more human remains turning up at Swim Beach in Lake Mead National Recreation Area. Additionally, other oddities like a World War II-era boat, ancient arrowheads and more have surfaced. 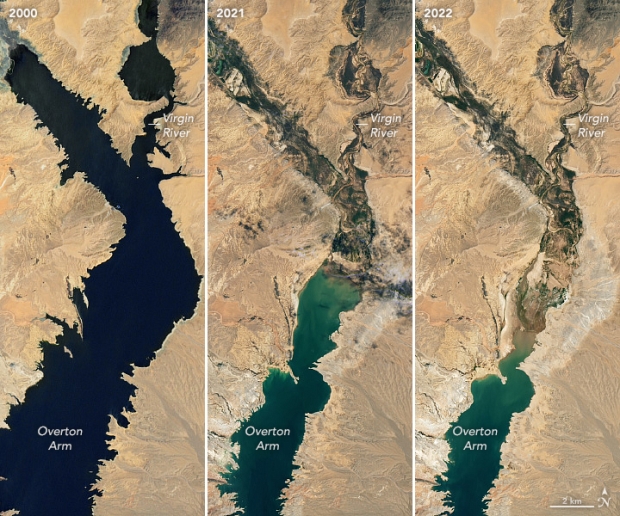 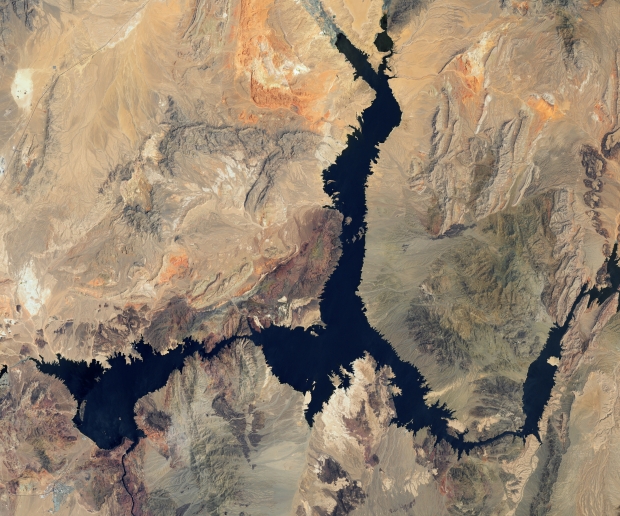 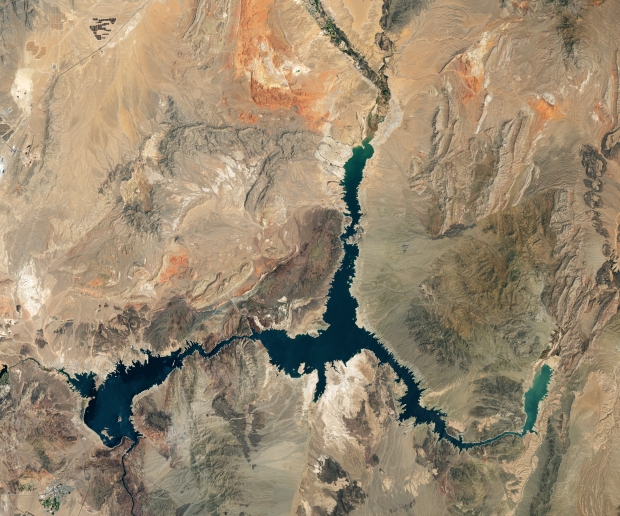