NASA's database that tracks all of the discovered near-Earth objects has been updated with an asteroid that was only discovered on July 26, 2022. 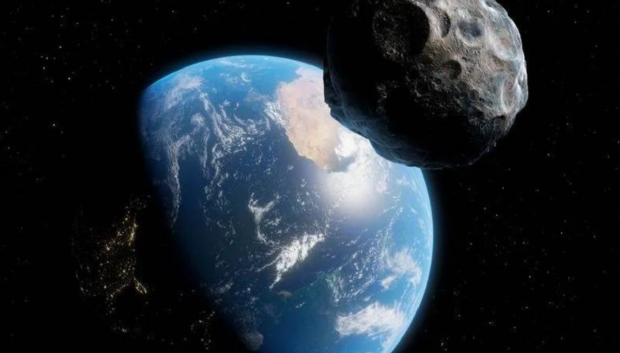 Using NASA's Center for Near Earth Object (CNEOS) database that includes all of the known objects that are due to make a close approach with Earth, the asteroid now dubbed 2022 OE2 has been added.

The diameter of 2022 OE2 is believed to be anywhere between 558 and 1,247 feet, with astronomers giving such a large discrepancy from the assumptions that have to be made on the asteroids composition, or outer material, which dictates how much light is reflected from its surface, and therefore the data astronomers interpret to generate a prediction of the diameter of the asteroid.

Any object that's greater than 460 feet in diameter and passes within 30 million miles of our planet's orbit is classified as a near-Earth object (NEO). 2022 OE2 will safely pass Earth at a distance of 3.2 million miles, or about 13 times the average distance between the Earth and the moon.

2022 OE2 will pass by Earth at an astonishing 72,000 mph, and the nearly Empire State Building-sized (1,250 feet) asteroid is just one of the currently-discovered 29,000 NEOs that NASA have recorded. Notably, none of these NEOs have a chance of colliding with Earth.