Game of Thrones is available right now in a 4K HDR box set, but that'll cost you $150-$240 (depending on whether you get it on discount) but winter is coming to HBO Max, folks. 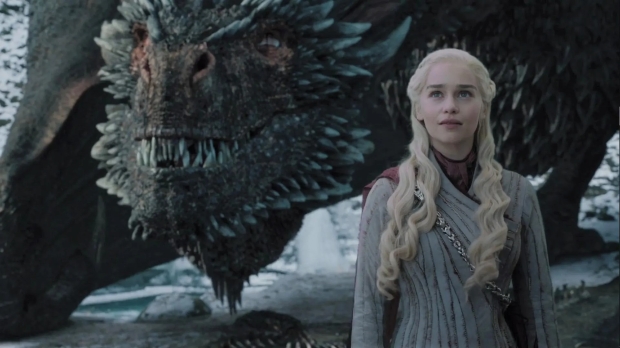 The entire eight seasons of Game of Thrones will debut on HBO Max in beautiful 4K HDR in August, with support for both Dolby Vision and Dolby Atmos technologies. Game of Thrones debuting in August is a star-aligning marketing move by the company, as House of the Dragon premieres on August 21.

If you haven't watched every season of Game of Thrones yet, or you did and only streamed or watched it in 1080p or less... and you're an HBO Max subscriber, now is your time. If you've got the 4K Blu-ray box set, then there's no need for this.