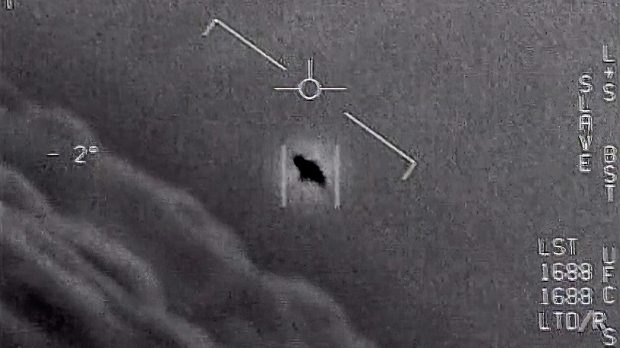 The AARO was founded to expand the scope of the Airborne Object Identification and Management Group (AOIMSG). The AARO will coordinate efforts across the DoD and with other departments in the United States government and federal agencies to detect and identify "anomalous, unidentified space, airborne, submerged and transmedium objects."

The focus is on objects that operate in, on, or near military installations, operating and training areas, restricted airspaces, and "other areas of interest." The AARO's mission is to classify such objects and "mitigate any associated threats to safety of operations and national security." Dr. Sean M. Kirkpatrick will lead the office as its director, after most recently being the chief scientist at the Defense Intelligence Agency's Missile and Space Intelligence Center.