Microsoft's first-party game studio The Coalition is currently hiring for a new Gears of War project, and it could be the next mainline game in the series. 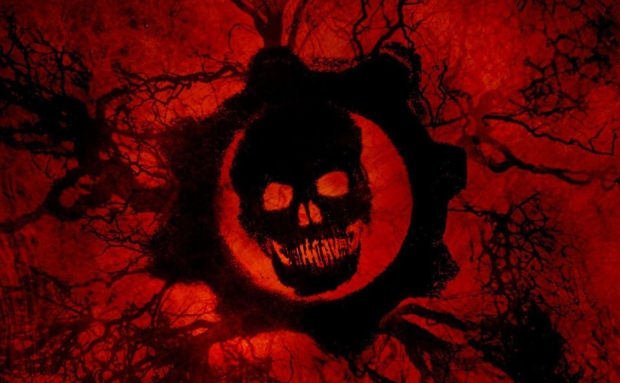 The Coalition has put out six new job openings recruiting developers for a new Gears of War game. The listings strongly suggest that the new project will be a major entry in the series with direct mention of both campaign and multiplayer game modes.

The job listings also mention the new Gears game will be a AAA experience built in Unreal Engine 5.

The Coalition is a Microsoft first-party development studio located in Vancouver, Canada. We are the official home of the Gears of War franchise, and our objective is to forge the future of the IP and push the limits of Microsoft's entertainment platforms and devices. Our team is comprised of deep creative and technical talent from across our industry and beyond, working cohesively to delight our fan base and pass expectations of what is possible.

Here's a brief run-down of the pertinent details from the job listings: