Intel has ramped up its Arc GPU marketing over the last week, with the company throwing some weight into getting Arc marketing peeps Ryan Shrout (ex-PC Perspective) and Tom Peterson (ex-NVIDIA) onto the sets of YouTubers. But now... a big flex is coming from Intel marketing boss Ryan Shrout.

In a tweet out of nowhere, with absolutely no context and even doing a quick Google, results on it come up scarce -- and I should know, I write GPU content, live, breathe, and report on tech industry rumors for a living -- the Intel Arc A780. Shrout tweeted: "Despite some rumors to the contrary, there is no Intel Arc A780 and there was never planned to be an A780. Let's just settle that debate".

We will be seeing the Intel Arc A770 and Arc A750, both of which we've heard about, reported on, and now the Arc A750 has even been teased in the flesh. But the Arc A780, which was never really a thing, was "never planned". Cool, thanks Intel. There is no debate to settle, but Intel marketing is definitely taking things down a weirder path than AMD and NVIDIA... even after having ex-press that should have some power to do things differently after jumping across the fence from tech press to tech marketing for Intel.

Tom at Moore's Law is Dead added: "Just admit you guys failed to make your GA104-sized die compete with the 3070 Ti or 3070 outside of 3DMark. It's either that, or pretend the same source as the Raptor Lake, Redwood Cove, and Alchemist cooler leaks guessed all of that stuff... SPOILER ALERT: I didn't".

Beautifully put, Tom. I agree, but they won't admit their mistakes -- nothing has changed inside of Intel, and I don't think anything will -- they'll take the lower-end market with some Arc GPUs and that'll be it. AMD and NVIDIA's lowest-end cards will eat up the Intel Arc GPUs, and we know Intel has played VERY dirty over the years to sell their chips over their competitors.

Tuan Huynh, Intel Arc Tech Evangelist, added: "Can confirm, there never was an A780 and no mentions of it in the year and a half I've been on the Arc team". But, would they confirm full performance, specs, and benchmarks? So, this is part of their marketing... the cool 'yeah man, we're now confirming leaks and getting our peeps on Twitter to do the same thing'. 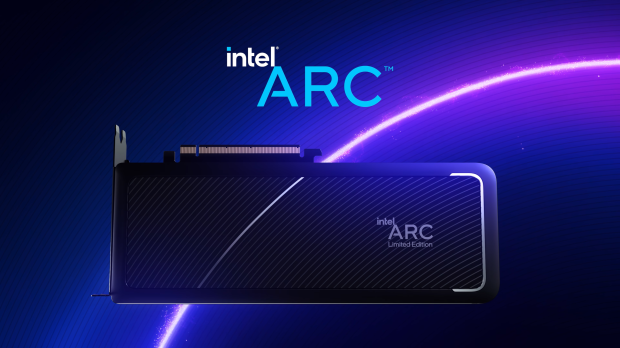