While the Untied Kingdom still does not classify lootboxes as gambling, the government has issued a warning to video game companies in regards to lootbox access by children. 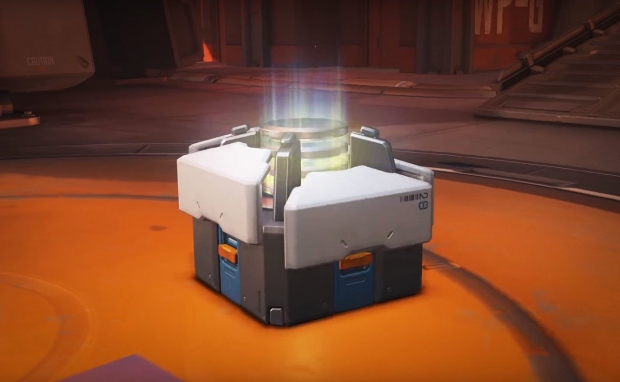 Back in 2019, the UK's Gambling Commission determined that looboxes did not constitute as gambling despite activating and instilling similar behavior patterns (lootboxes technically do not lead to material real-world monetary winnings, thus cannot be classified as gambling). Now in 2022, the UK's Department for Digital, Culture, Media and Sport (DCMS) reiterates that lootboxes aren't gambling...but the government has nonetheless sent a warning to billion-dollar publishers like EA and Activision-Blizzard.

The warning is pretty clear: The UK government wants games companies to restrict minors and children from being able to buy lootboxes similar to how the Xbox platform requires parental approval to buy content from within a game. The government plans to establish a new group within the DCMS and co-ordinate closely with games companies/platform-holders, and will also conduct significant research in a Video Games Research Framework group.

If companies do not comply, the DCMS says it will look into legislation to restrict lootboxes.

"The Government wants to build on this with strong protections for children across the entire games industry and will not hesitate to consider legislation if companies do not bring in sufficient measures to keep players safe.

"To protect players, the Government is calling for the purchase of loot boxes to be made unavailable to children and young people unless they are approved by a parent or guardian.

"Government's call for evidence has unveiled a link between loot boxes and gambling harms, as well as wider mental health, financial and problem-gaming harms.

"Government calls on games companies to step up and improve protections for children as well as players of all ages from the risk of harm."