The head of Instagram, Adam Mosseri, has announced that Instagram is testing a new subscription service that allows creators to monetize their followers.

Mosseri took to his personal Instagram account to announce that the new subscription service that has been in testing since January 2022 will be getting an expansion of features. For those who don't know, Instagram has tested a subscription service similar to OnlyFans or Patreon, where followers can pay for access to a creator's exclusive content. In January, the service was only being tested on ten creators but has now rolled out to more than 10,000 creators.

Notably, the creators that are a part of the testing only had features such as subscriber-only stories, badges, and live streams. Now, Instagram is rolling out an update that enables subscriber-only group chats, reels, and posts. Additionally, creators will also have a subscriber-only tab on their profile, which will allow followers to see what content they have paid to unlock. TechCrunch has learned that subscriber-only chats can have up to 30 people and that the chat will have a lifespan of just 24 hours. 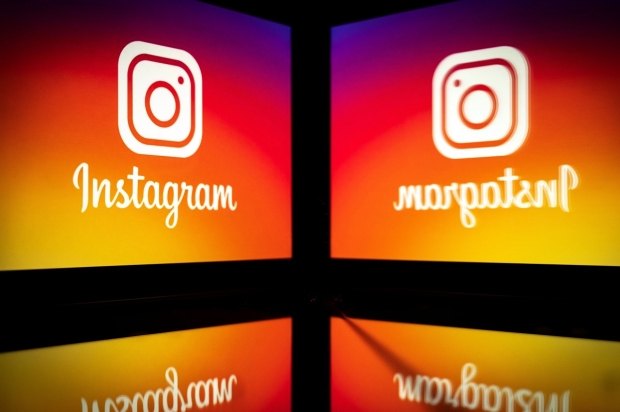