A study on the new vaccine microparticles titled "Experimental and computational understanding of pulsatile release mechanism from biodegradable core-shell microparticles" has been published in the journal Science Advances. 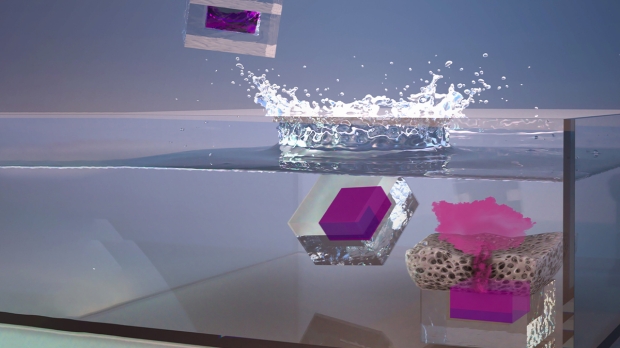 MIT researchers have created new microparticles that can be adjusted to deliver chemical payloads in delayed stages, in which could be used to create "self-boosting" vaccines. Typical vaccines require multiple shots over a somewhat lengthy period for a person to be considered fully vaccinated against what the vaccine is designed to protect against. However, these microparticles are designed to circumvent the need for additional shots.

"This is a platform that can be broadly applicable to all types of vaccines, including recombinant protein-based vaccines, DNA-based vaccines, even RNA-based vaccines. Understanding the process of how the vaccines are released, which is what we described in this paper, has allowed us to work on formulations that address some of the instability that could be induced over time," said Ana Jaklenec, one of the paper's senior authors.

The hollow microparticles remain in the skin after injection and contain a particular vaccine to be released at a specified time. The particles are made from a biocompatible polymer called PLGA, which is already used in other medical implants, including sutures. The design of the microparticles is analogous to a cup and a lid, with the "cup" containing the vaccine and the "lid" keeping the vaccine inside the cup until it is time to be released.

By altering the design and composition of the lid, the vaccine can be made to release days or months after injection when the lid is broken down by the body before the rest of the cup is inevitably broken down as well.

"If you want the particle to release after six months for a certain application, we use the corresponding polymer, or if we want it to release after two days, we use another polymer. A broad range of applications can benefit from this observation," said Morteza Sarmadi, the lead author of the paper.

"We believe these core shell particles have the potential to create a safe, single-injection, self-boosting vaccine in which a cocktail of particles with different release times can be created by changing the composition. Such a single injection approach has the potential to not only improve patient compliance but also increase cellular and humoral immune responses to the vaccine," said Robert Langer, another of the paper's senior authors. 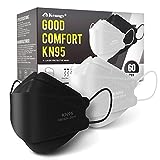