Intel's new 13th Gen Core "Raptor Lake" CPUs seem to be out like candy in some parts of the world, although we're still many months away from their release... we have a full review on the Intel Core i9-13900K processor. 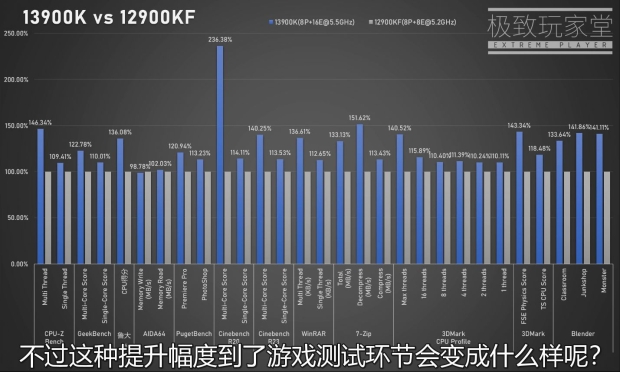 The new Intel Core i9-13900K processor is the new flagship Raptor Lake CPU from the company, a new 24-core, 32-thread that in its pre-production sample state, has 125W and 250W (MTB) power limits and is ready for the world of overclocking.

The review is coming from Chinese reviewer Extreme Player, with the new Intel Core i9-13900K "Raptor Lake" CPU installed into an ASUS ROG Z690 Extreme motherboard and DDR5 memory at DDR5-6400. The CPU was cooled by a Thermalright AIO Frozen Magic 360 cooler, NVIDIA GeForce RTX 3060 Ti, and a 1500W PSU. 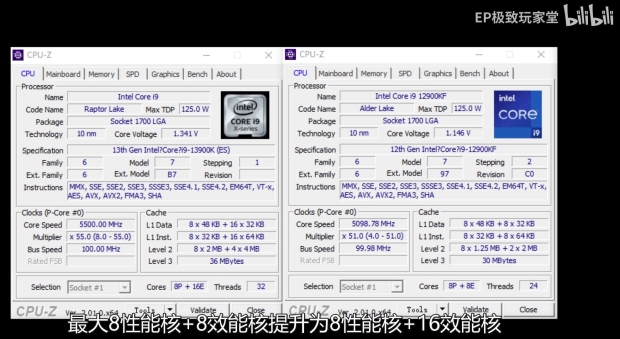 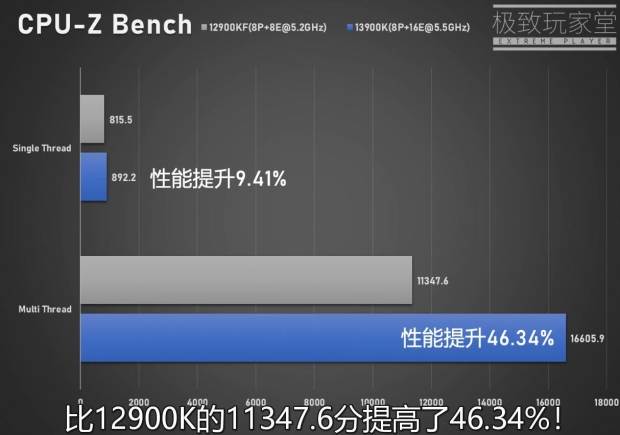 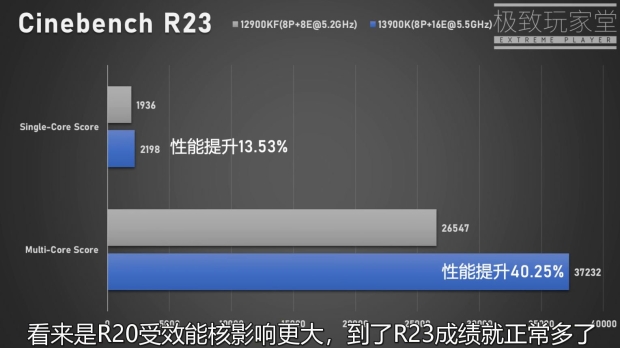 When pushed to the limit, Intel's in-house XTU tool hit 100C peak temperature and began throttling -- even with a high-end 360mm AIO cooler -- with the PL4 (package) power hitting a huge 420W. If you were using the new Core i9-13900K processor with NVIDIA's next-gen Ada Lovelace GPU-powered GeForce RTX 4090 or GeForce RTX 4090 Ti graphics card, you will need 1000W+ between the CPU and GPU at this rate. 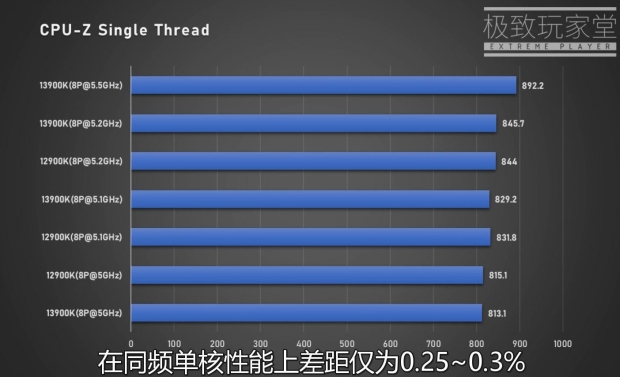