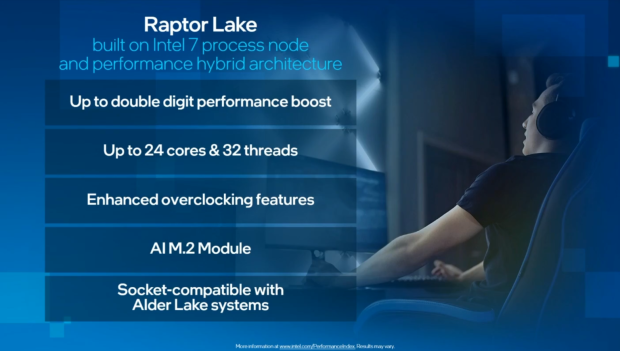 Intel is already pulling down nuclear facilities worth of power for its Core i9-12900K and Core i9-12900KS when they're pushed with overclocking, so God only knows what power draw the Core i9-13900K will use when it's pushing up to 6GHz.