SEGA's Genesis Mini console was the best micro-console on the market in terms of value and games offered. Now SEGA wants to step things up a notch with the SEGA Genesis Mini 2, a newer model that features more games including SEGA CD titles. 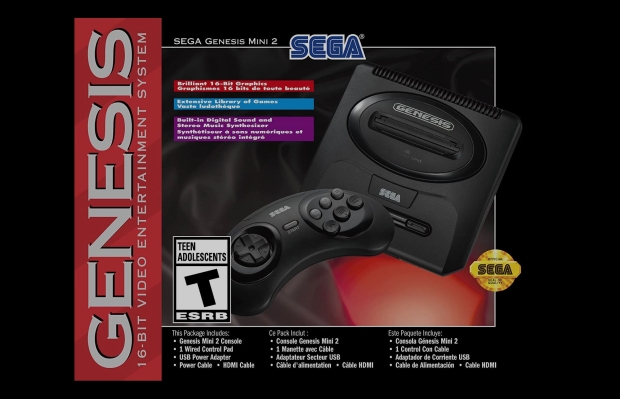 The SEGA Genesis Mini 2 is the Western version of SEGA's new Mega Drive Mini (only available in Japan). The Genesis Mini 2 comes with 50 games pre-loaded onto the console which spans both Genesis and SEGA CD eras. Confirmed SEGA CD titles include: Ninja Warriors, Sonic CD, Night Striker, Shining Force, Silpheed, and Mansion of Hidden Souls. SEGA has only confirmed 23 out of the 50 games that will be offered.

While the SEGA Genesis Mini 2 does come with a six-button gamepad, a potential drawback is that it only includes one controller. One added bonus is that existing Genesis Mini controllers are compatible with the Mini 2. The console is a bit more expensive as well; the Genesis Mini 2 launches on October 27, 2022 for a hefty $103 and is also exclusively available on Amazon. 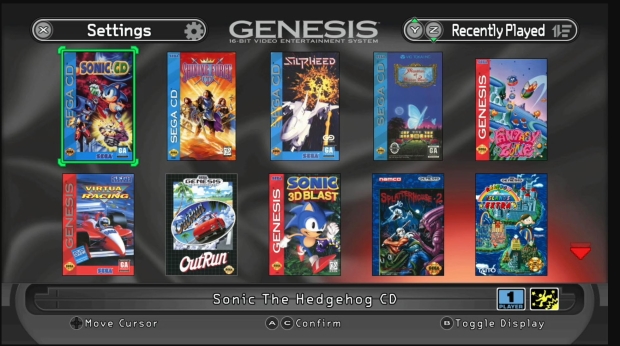 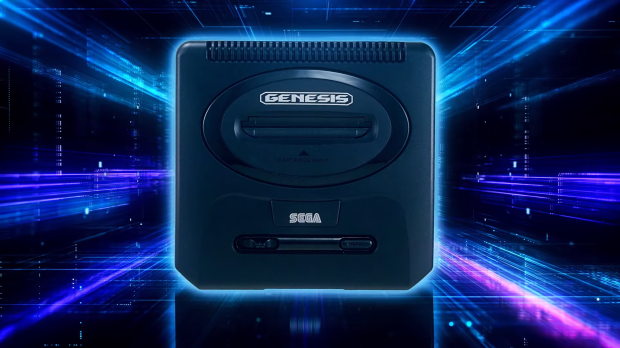 The SEGA Genesis Mini is back and more powerful than ever!

Sega CD titles can be played on the SEGA Genesis Mini 2! Enjoy an immense library with advanced features like full-motion video and smooth animations.

The SEGA Genesis Mini 2 has a bigger and more impressive lineup, surpassing its predecessor with over 50 classic titles included! Furthermore, a never-released bonus game has also been added, contributing to a vast collection of games with endless play time!