A New Zealand patient has volunteered to be the first person to receive a gene-editing treatment to lower their blood cholesterol. 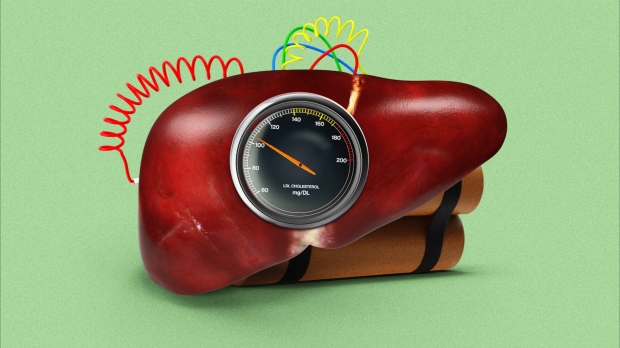 The patient is part of a clinical trial by Verve Therapeutics, a U.S. biotechnology company. The patient suffers from heart disease and inherited the risk for excessively high cholesterol, which lends itself to an increased risk of heart attacks and heart disease. The patient's treatment involved an injection of a version of the CRISPR gene-editing tool designed to modify the DNA in the patient's liver cells slightly.

"If this works and is safe, this is the answer to heart attack - this is the cure," said Sekar Kathiresan, a gene researcher who started Verve three years ago and is now the company's CEO.

The gene-edit targets a single letter in the DNA code for the PCSK9 gene and aims to lower levels of LDL cholesterol, the so-called "bad" form of cholesterol. LDL cholesterol is a fatty molecule that can clog arteries and cause them to harden, leading to atherosclerotic cardiovascular disease, the leading cause of death worldwide. The most widely prescribed medicines in the U.S. are statins, which can half LDL levels in patients, but comes with side effects that can be too much for some.

"Of all the different genome editing ongoing on the clinic, this one could have the most profound impact because of the number of people who could benefit," said Eric Topol, a cardiologist and researcher at Scripps Research.

"So gene editing is the big stick, because it's one and done. You don't ever have to come back. It's a very big deal, because atherosclerotic cardiovascular disease is the most common cause of death in the industrialized world, and LDL is the primary reason," said Eugene Braunwald, a physician at Brigham & Women's Hospital in Boston who is also an advisor to Verve. 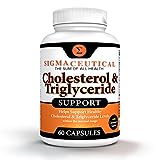