Much to the delight of fans, Konami has confirmed plans to re-list old de-listed Metal Gear Solid games.

Metal Gear Solid turns 35 years old tomorrow, and to celebrate Konami has said it will bring back Metal Gear games onto storefronts. "The Metal Gear series released on July 13, 1987 celebrated its 35th anniversary today. We are preparing to resume sales of titles that have been temporarily suspended," Konami said on Twitter.

There's no word on which Metal Gear games will be returning and we don't know for what platforms they'll arrive on. Fans are clamoring for the HD collection to be re-released, as well as original releases of the classic PS1, PS2, and PS3-era games. We may get Steam re-releases, or possibly even ports on Nintendo Switch. At the time of writing, only a handful of Metal Gear Solid games are available on Steam and PlayStation, but Xbox has the HD collection and Metal Gear Solid V. 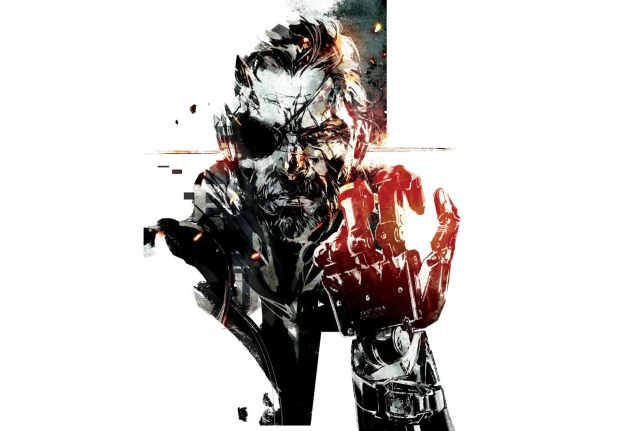