Tesla and SpaceX CEO Elon Musk is being sued by Twitter over his attempt to back out of his acquisition deal to purchase the company for $44 billion.

Here's a quick synopsis of the events between the two parties so far. In April 2022, Musk moved to purchase Twitter for $54.20 a share, or $44 billion - Twitter accepted this offer in less than two weeks after it was announced by Musk. The following month Musk shined a spotlight on Twitter's claim that less than 5% of its total users accounted for bots/spam accounts. The Tesla CEO even went as far as to announce that the deal was "temporarily on hold" until Twitter provided him with adequate information to confirm Twitter's claims.

Musk's team was unable to confirm the claims from Twitter, and as a result, Musk accused Twitter of a "material breach" by withholding vital information. Twitter followed up on Musk's accusations by providing Musk's team with the full "fire hose" of Twitter data, however, that must have been inefficient as Musk's team told the Securities and Exchange Commission (SEC) on July 8 that he was backing out of the deal and that he wished to terminate the merger agreement.

Now, Twitter is firing back at Musk, and on July 12 the world's second-largest social media company filed a lawsuit in Delaware that claims Musk filed his bid for the company without seeking any representation from Twitter on how many bot/spam accounts are on the platform. Additionally, Twitter claims that Musk "mounted a public spectacle", signed a seller-friendly merger agreement, and "believes that he - unlike every other party subject to Delaware contract law - is free to change his mind, trash the company, disrupt its operations, destroy stockholder value, and walk way," writes Twitter in it filing.

The Twitter lawsuit filing also claims that Musk attempted to disparage the company by posting tweets that alluded to a hostile takeover situation, as well as his poop emoji post that was in response to Twitter CEO Parag Agrawal explaining how the platform currently handles spam/bot accounts and how many are removed/locked each week. 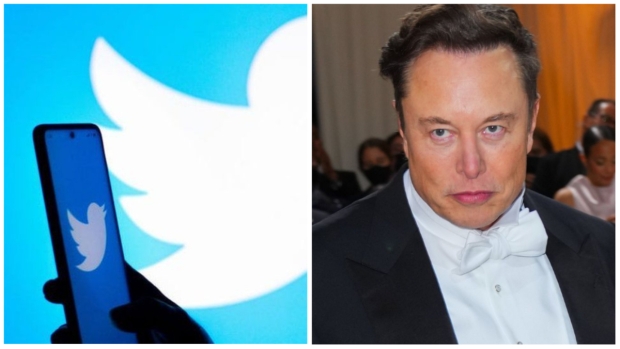