Cuphead's new Delicious Last Course DLC is one of the most popular expansions of all time. 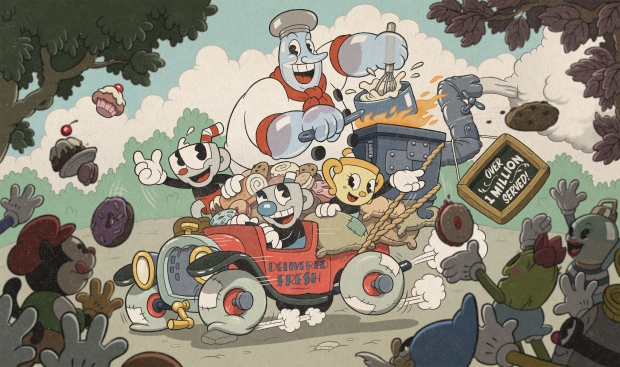 Today Studio MDHR, the studio behind the beloved 1930's animated classic platformer Cuphead, announced that the game's new Delicious Last Course DLC has achieved over 1 million sales to date. These kinds of numbers make the post-launch content a fantastic contender among full game indie sales, and an instant best-seller in the DLC category. 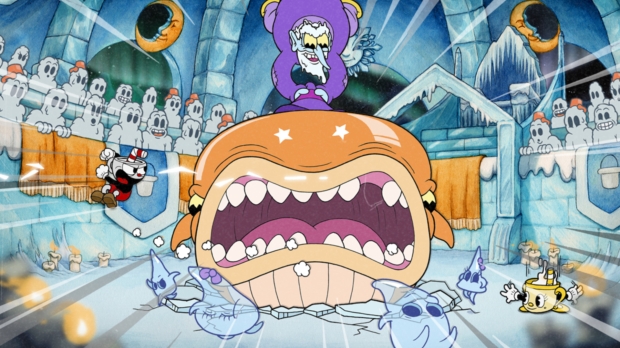 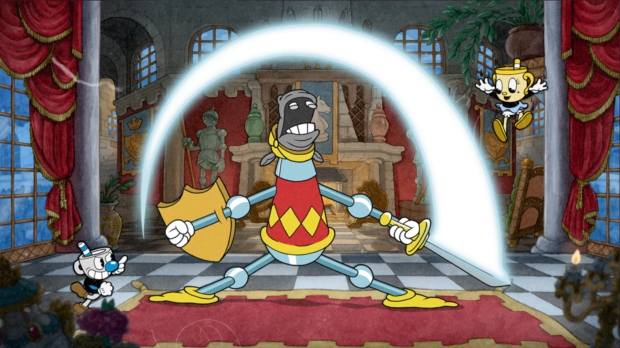 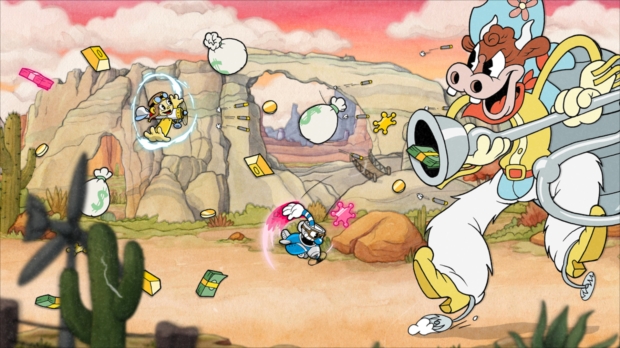 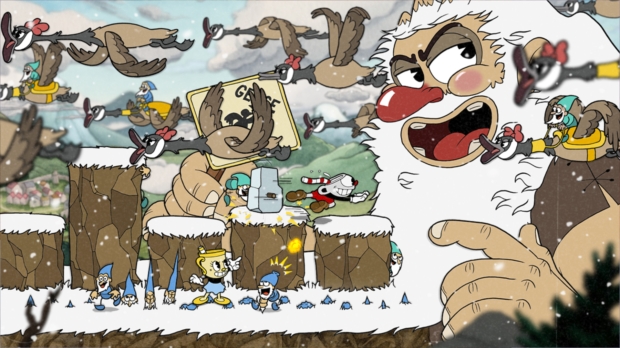 It's worth mentioning that the Delicious Last Course is being sold separately at $7.99 or included in a $26.99 bundle that offers the base game + DLC. The platform availability also widens the access points for consumers, but it's still quite impressive to hit 1 million sales in less than two weeks--especially for DLC for an indie game.

Studio MDHR is celebrating the milestone by giving away a bunch of game consoles, including a Nintendo Switch, a PlayStation 5, and an Xbox Series X. Check below for terms.

Another helping of classic Cuphead action awaits you in Cuphead - The Delicious Last Course! Brothers Cuphead and Mugman are joined by the clever, adventurous Ms. Chalice for a rollicking adventure on a previously undiscovered Inkwell Isle!

With the aid of new weapons, magical charms, and Ms. Chalice's unique abilities, players will take on a new cast of fearsome, larger than life bosses to assist the jolly Chef Saltbaker in Cuphead's final challenging quest! For all those with an appetite for adventure, be ready to set sail for D.L.C. Isle when The Delicious Last Course launches on June 30, 2022.