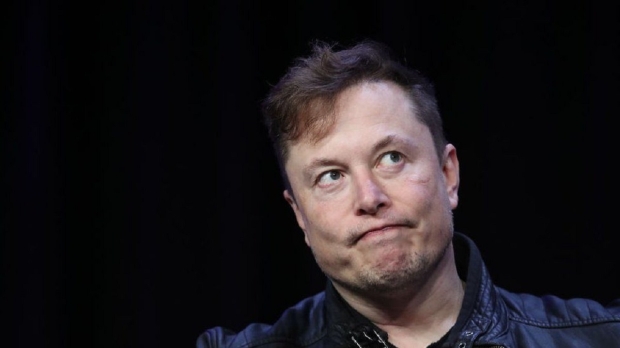 Elon Musk officially moved to kill his deal to purchase Twitter over the weekend when Musk's legal team issued a statement that indicated the billionaire would be backing out of the deal over Twitter allegedly making false and misleading representations of the company. Notably, Musk's legal team sent a letter to Twitter's Chief Legal Officer Vijaya Gadde that stated Musk would be at risk of suffering a Company Material Adverse Effect if he followed through with the deal.

When Musk entered into the $44 billion acquisition of Twitter, he agreed to pay a $1 billion exit fee if the deal wasn't completed. However, this $1 billion fine could be waived if Twitter is found to have provided Musk with inadequate information regarding the company, its users, and financials - all of which would be used by Musk to get an accurate valuation. Musk agreed to purchase Twitter for $44 billion, and now Twitter is worth approximately $28 billion, following a global market downturn.

Despite Musk's efforts to back out on the deal, Twitter has indicated that it wants Musk to follow through on his purchase, with Salesforce CEO Bret Taylor tweeting on behalf of Twitter's board of directors that the Board "is committed to closing the transaction on the price and terms agreed upon with Mr. Musk" and that Twitter will be entering into legal action to enforce the deal. Taylor also states that Twitter's board of directors is "confident we will prevail in the Delaware Court of Chancery."

It should be noted that a court forcing Musk to complete his deal to purchase Twitter isn't the only conclusion that can happen, as explained by Ronald Gilson, professor of law and business at Columbia University to Mashable, "One resolution is for Musk to pay Twitter an amount that reflects the loss from Musk not completing the purchase. The fight is ultimately about money." Adding, "There are a lot of questions embedded in how dueling experts will calculate that amount, but the Chancery Court has a lot of ways to get the two sides to negotiate in order to avoid a trial."

While the aforementioned resolution is certainly a possible outcome, Gilson notes that the agreement Musk signed at the beginning of the deal was designed to severely limit him from backing out of the deal under a legal concept/term called "specific performance". This legal concept was explained by Matt Levine, a legal columnist at Bloomberg, who stated, "I like Twitter's odds - its odds of getting specific performance and making Musk close the deal - in court, but I don't think anything is a certainty at this point." 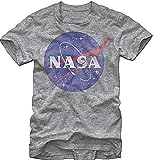