Elon Musk, the world's richest individual, has moved to exit his deal to purchase Twitter, according to recent reports. 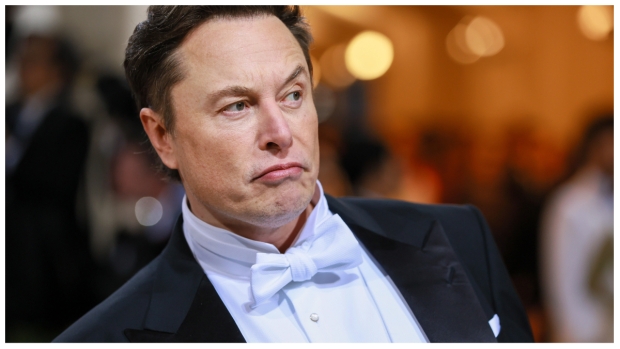 Reports have surfaced regarding Elon Musk's legal team that has sent a letter to Twitter's Chief Legal Officer Vijaya Gadde, where it stated that Musk is terminating the $44 billion merger agreement to purchase Twitter. Musk's legal team writes that the deal has been terminated over Twitter making false and misleading representations of the company.

Musk's legal team states that due to Twitter's alleged misrepresentation of its company, Musk would be at risk of suffering a Company Material Adverse Effect. This news isn't surprising, considering that Musk's team was unable to determine if Twitter's total number of bot/spam accounts exceeded Twitter's officially estimated 5%. In response to Musk's legal letter, the chairman of Twitter's board of directors, Brett Taylor, stated that Twitter is still committed to closing the deal with the Tesla CEO.

Notably, this is a developing story, and more information will be published as soon as more is learned.