SpaceX has showcased the power of Starlink by displaying the massive increase in bandwidth quality livestream viewers get when watching the company's rocket launches/landings.

SpaceX is moving forward with Starlink's full rollout into various use cases such as boats, planes, ships, and drone ships that are out at sea, providing rockets with landing locations. Elon Musk's company took to its Twitter account to tout some of the best qualities of Starlink, such as its ability to withstand extreme cold, heat, hail, sleet, heavy rain, and strong winds while also being "rugged enough to withstand rocket landings".

Some Twitter users misinterpreted the wording used by SpaceX, and, to be completely honest, SpaceX probably could have made their message a lot more clearer by stating that Starlink is providing a much more stable internet connection. Starlink also has a service latency of 50 milliseconds, which is a massive improvement on the 1-2 second delay on older systems. Furthermore, the satellite internet service increased download throughput on drone ships to 40Mb/s, which gives enough bandwidth for much more detailed image. 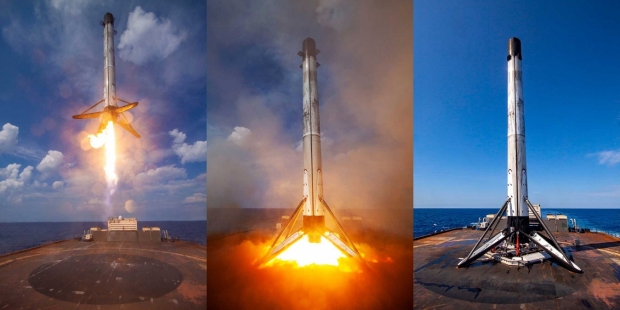