E3 is coming back, and will now be hosted by PAX showrunner company ReedPop. 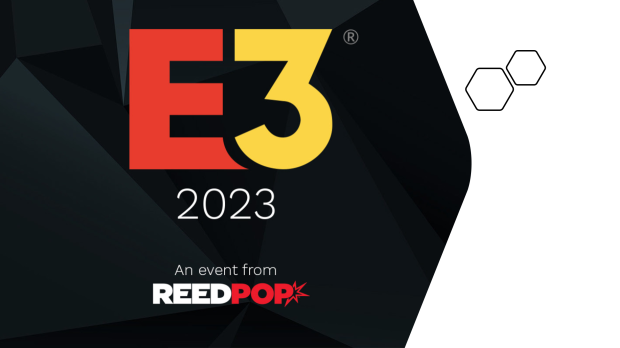 E3 2023 is officially returning in June 2023 as an in-person event. The show will be held at the traditional Los Angeles Convention Center venue and is now being hosted by ReedPop, the same company that puts out big events like the Star Wars Celebration, PAX, and the New York Comic-Con.

The event is described as "recognizably epic" and will make use of feedback and trends gleaned over the last few years without E3, which has culminated in a mish-mash of disparate showcases and reveals. E3 2023 will aim to rally the banners and bring the biggest games and publishers home to one spot once again, however big players like Sony and Nintendo will likely stick to their own shows.

In a press release, ReedPop promises that media registration will be "streamlined and secure," which is a big point of concern following E3 2019's massive database leak that saw thousands of people's personal information laid bare.

Despite the announcement, E3 2023 has not yet been listed on the official LACC events page but the listings will likely be updated soon. There is currently a blank spot between May and July on the LACC schedule.