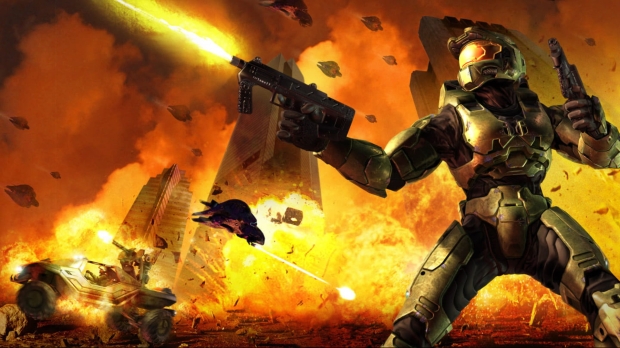 Not content with just reviving six classic Halo games with updated content and graphics, 343i announced that it is digging through Bungie's old Halo archives and adding cut content back into the game. Right now 343i is working on bringing back cut content to both Halo CE and Halo 2 in the form of assets and files for modders to use in the Halo MCC editing kits. 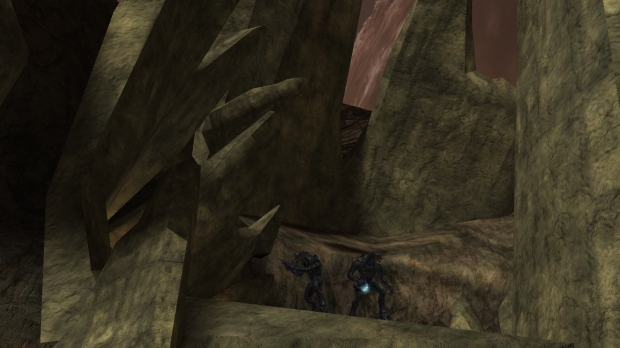 Halo 2's restoration will cover two things (so far): a cut campaign level, and a playable build of the old early 2000's-era Halo 2 demo at E3. The cut campaign mission is called Alphamoon and will be playable in singleplayer and co-op, and has been rebuilt after a problematic series of tweaks and adjustments. The map isn't perfect and will be provided as-is, 343i says.

The other project is a completely faithful recreation of Halo 2's early E3 2003 Earthcity gameplay demo.

The General, who is in charge of Halo 2's "Delta" digsite excavation of old assets/tools and rebuilding them into the MCC engine, says the team put a lot of effort piecing this demo together. 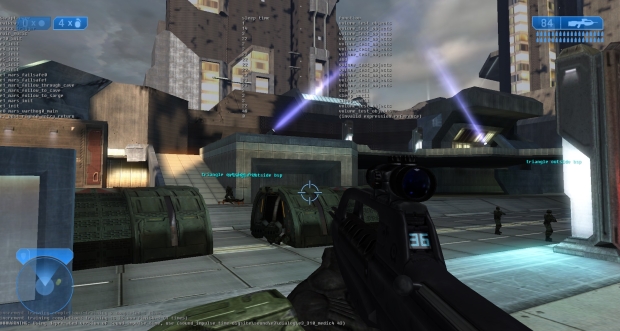 "Our end goal is to get it running in the MCC and playable end-to-end and working as intended if you follow the presentation script (including the Ghost hijack!). Hopefully we will even make a few things shown in the presentation a "real thing" by using retail H2 elements where appropriate. This may be a shocker for some, but several parts of the demo gameplay were smoke and mirrors!"

There's no release date in mind for either of the two Halo 2 projects but the team is continuing development on this exciting new resurrection of Halo lore and history.