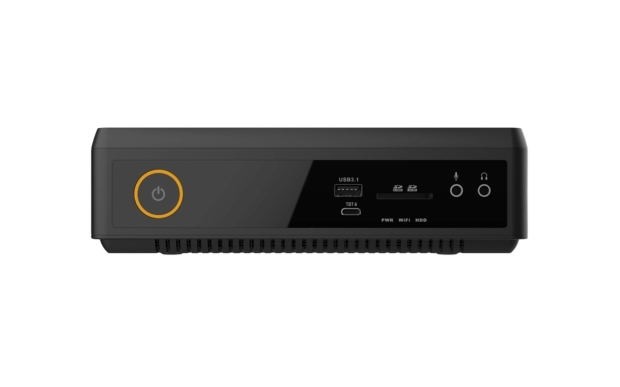 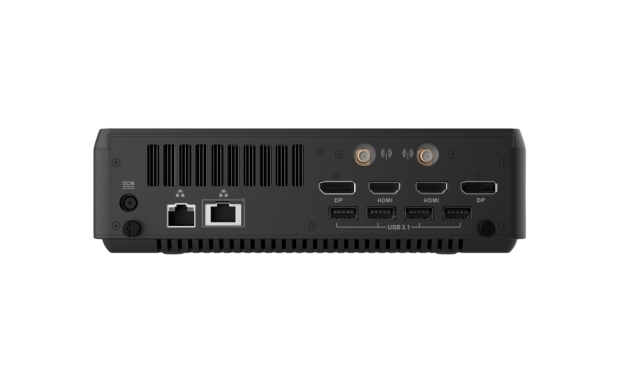 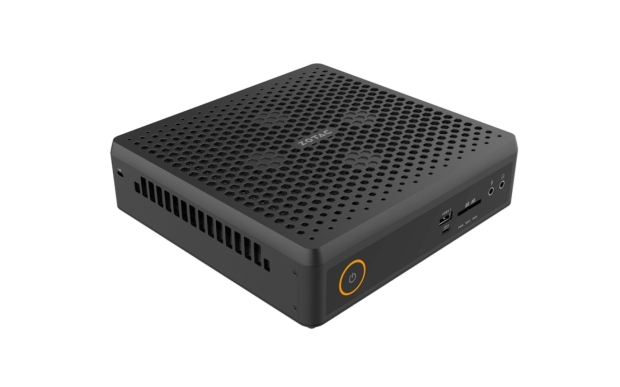 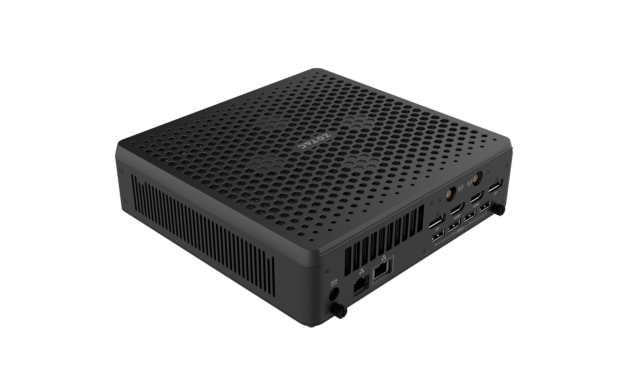 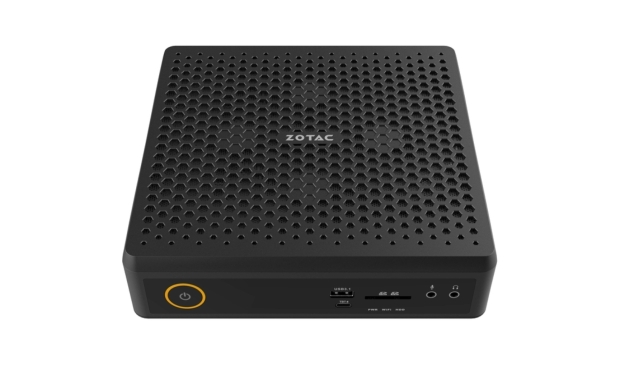 We're looking at the ZBOX Magnus EN series Mini PCs measuring in at 210mm x 203mm x 62.2mm, with an active cooling solution, with ZOTAC outfitting the system with vents on the top that pull hot air out of the chassis.