Ubisoft will reveal the future of Assassin's Creed during a new Ubisoft Forward event this September. 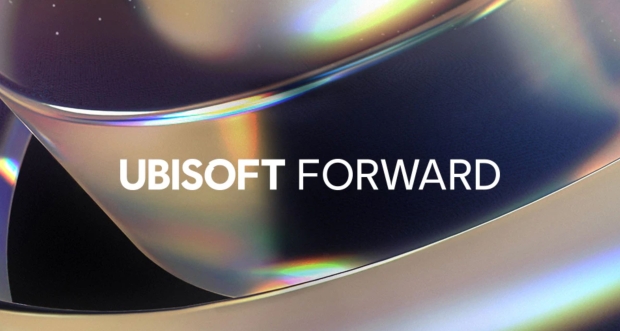 Like Electronic Arts, Ubisoft also skipped the usual summer E3-timed schedule in favor of a showcase down the line. Ubisoft Forward, which is basically Ubisoft's own E3 segment/show, will now premiere on September 10.

This particular stream should have some interesting reveals. In a recent blog post celebrated 15 years of Assassin's Creed, the publisher confirmed that it will reveal something related to Assassin's Creed in September.

Reports indicate that Ubisoft is working on three Assassin's Creed games: One smaller-scale game codenamed Rift that will star Basim from Assassin's Creed Valhalla, and the other is Assassin's Creed Infinity, which will reportedly be a live game hub of sorts that delivers segments and game slices from various points throughout history.

There are also reports of Assassin's Creed Nexus, which is believed to be a VR title.

"On September 10 at 12:00PM PT/ 9:00PM CEST, Ubisoft Forward returns in full force, ready to reveal updates and news on multiple games and projects from Ubisoft teams around the world," the studio said in a recent blog post.

Other announcements and highlights should include Avatar Frontiers of Pandora and the newly confirmed Splinter Cell remake, as well as info on the upcoming free-to-play projects the studio is working on.