Ubisoft has officially confirmed a new AAA Splinter Cell game is in development. 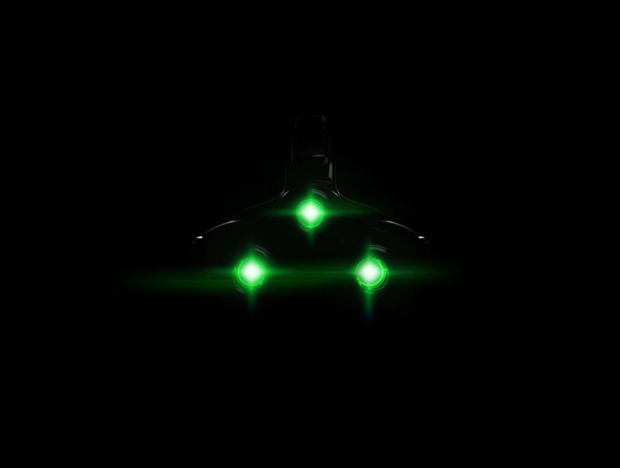 Sam Fisher is coming back with a new Splinter Cell game. The game isn't a sequel, but instead a next-gen remake of the original Xbox classic that's "rebuilt from the ground up" in the powerful Snowdrop Engine (the same engine that's powering Avatar: Frontiers of Pandora and Ubisoft's new Star Wars game).

The original devs of Splinter Cell Blacklist at Ubisoft Toronto are developing the remake, and promise to preserve the landmark stealth espionage elements while completely redoing visuals, shadows, and environments. Contrary to recent rumors, the remake will be 100% linear and won't be open world.

The game is early in development and Ubisoft Toronto is actually building a new team to work on the game.

Here are a few details including quotes from Ubisoft Toronto developers:

"Although we're still in the very earliest stages of development, what we're trying to do is make sure the spirit of the early games remains intact, in all of the ways that gave early Splinter Cell its identity," game producer Matt West said

"So, as we're building it from the ground up, we're going to update it visually, as well as some of the design elements to match player comfort and expectations, and we are going to keep it linear like the original games, not make it open world."

The developers say they are going to "take the time to explore that this means for us," including everything from graphical effects, animations, AI, audio--the works.

"We want to bring something new yet still connect to that feeling that we had two decades ago, playing that masterpiece for the first time," Technical Producer Peter Handrinos said.