A study on the artificial intelligence (AI) system titled "Human-centred mechanism design with Democratic AI" has been published in the journal Nature Human Behaviour. 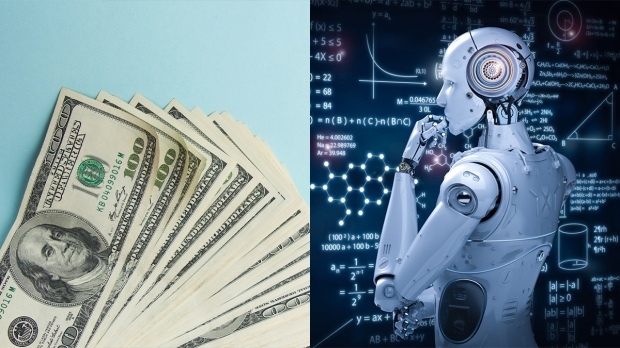 DeepMind, an AI company in the United Kingdom, has built an AI that excels in value alignment, a concept which refers to how well aligned the values and goals of an AI system are with what humans actually want in an outcome. However, the team explained that one of the key obstacles "for value alignment is that human society admits a plurality of views, making it unclear to whose preferences AI should align."

The DeepMind team trained an AI agent for the task of wealth distribution, using real and virtual interactions between people to guide it toward a desirable and hopefully fairer outcome. The so-called "Democratic AI" studied an exercise called the public goods game, where players can invest money into a fund and receive returns according to their level of investment. Traditional redistribution methods were tested, as well as an additional method created with deep reinforcement learning, called the Human Centered Redistribution Mechanism (HCRM).

The HCRM system was the most popular with players, even more so than custom redistribution systems created by humans. According to the researchers, "the AI discovered a mechanism that redressed initial wealth imbalance, sanctioned free riders, and successfully won the majority vote." They do note, however, that the AI agent could create more unequal outcomes if democratic voting favored it.

"We emphasize that our results do not imply support for a form of 'AI government', whereby autonomous agents make policy decisions without human intervention. We see Democratic AI as a research methodology for designing potentially beneficial mechanisms, not a recipe for deploying AI in the public sphere," the researchers added. 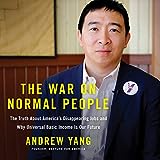