Tesla and SpaceX CEO took a several-day hiatus from Twitter but how now returned in a series of tweets following his birthday celebrations.

Musk stopped posting on Twitter on June 22 and seemingly took several days to himself to enjoy his birthday and work on his myriad of other projects. He has now returned on June 2 by firstly posting a meme followed by a simple, "Feeling... perhaps... a little bored?"

This tweet could be seen as poking some fun at Twitter for being a more boring place without Musk's presence, and judging on the responses the Tesla CEO received, many people agreed that they were bored without Musk's entertaining and informative tweets. Thousands of individuals wished Musk a happy birthday and that he had a nice time during his break off the platform.

In other Elon Musk news, a former NASA administrator revealed in a recently released book that Musk decided to create SpaceX after a Russian engineer spat on him during negotiations to purchase Russian rockets.

In other SpaceX news, Musk's pioneering company recently lifted Super Heavy Booster 7 with Mechazilla, or Musk's "chopsticks". SpaceX is closing in on the first orbital test flight of Starship, the transportation slated to take humans to the Red Planet and back to the moon.

In Tesla news, Musk said in a late May interview that Tesla was losing billions of dollars to two "money furnaces", and that the design for the highly anticipated Cybertruck has been locked in. 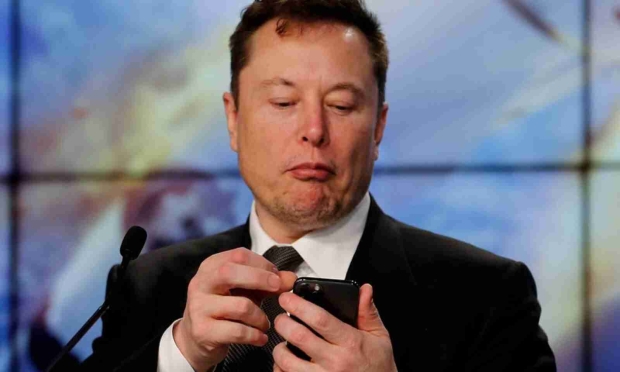